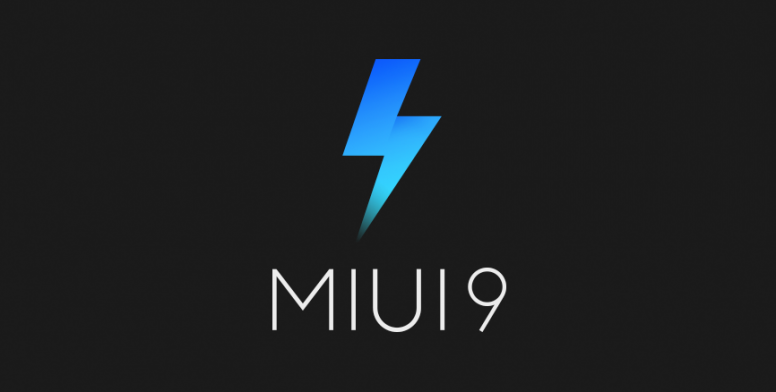 Previously in July, Xiaomi officially introduced their new version of its popular android skin MIUI in Mi 5X smartphone. The Redmi Note 4 received the MIUI 9 based Global beta ROM update on August 11th, and then it rolled to all other devices by the September end.

Whereas now, the majority of Xiaomi devices will be receiving the stable update of MIUI 9 in early November. At the launch event, Xiaomi has also confirmed the list of devices that will receive the latest MIUI 9 Global stable ROM, and they are below.

The MIUI 9 arrives with many useful features that will significantly improve the performance of the device. The latest MIUI 9 includes features like Split Screen for multi-tasking, Quick Switching in between apps and Beautiful animations. Besides that, it also comes with Revamped Gallery, Better System optimization, and Security app as well. Interestingly Xiaomi is still giving updates to Mi 2 which was launched in 2012.