Xiaomi announced Redmi Note 4 back in August in China. After the immense success of Redmi Note 3, Xiaomi has officially launched Redmi Note 4 in India. Let’s check out the specs of the device. 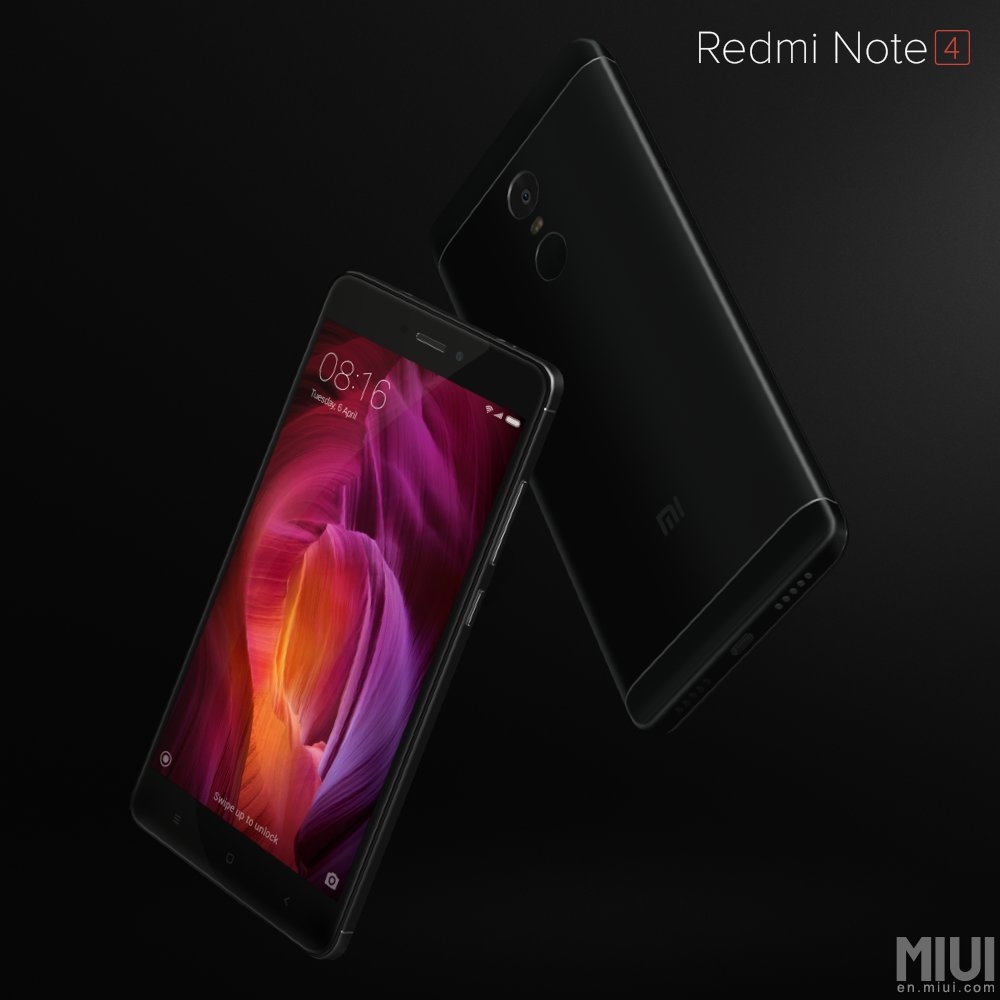 Xiaomi Redmi Note 4 features 5.5-inch Full HD 2.5D curved glass Display with a resolution of 1920 x 1080 pixels and full metal body. The device is powered by 2GHz Qualcomm Snapdragon 625 processor with Adreno 506 GPU. In terms of RAM and ROM, the device comes in three variants 2GB RAM+32GB ROM, 3GB RAM+32GB ROM, 4GB RAM+64GB ROM. The internal storage can be expanded up to 128GB using microSD card. Out of the box, the device will run on Android 6.0 Marshmallow with MIUI 8 on the top. 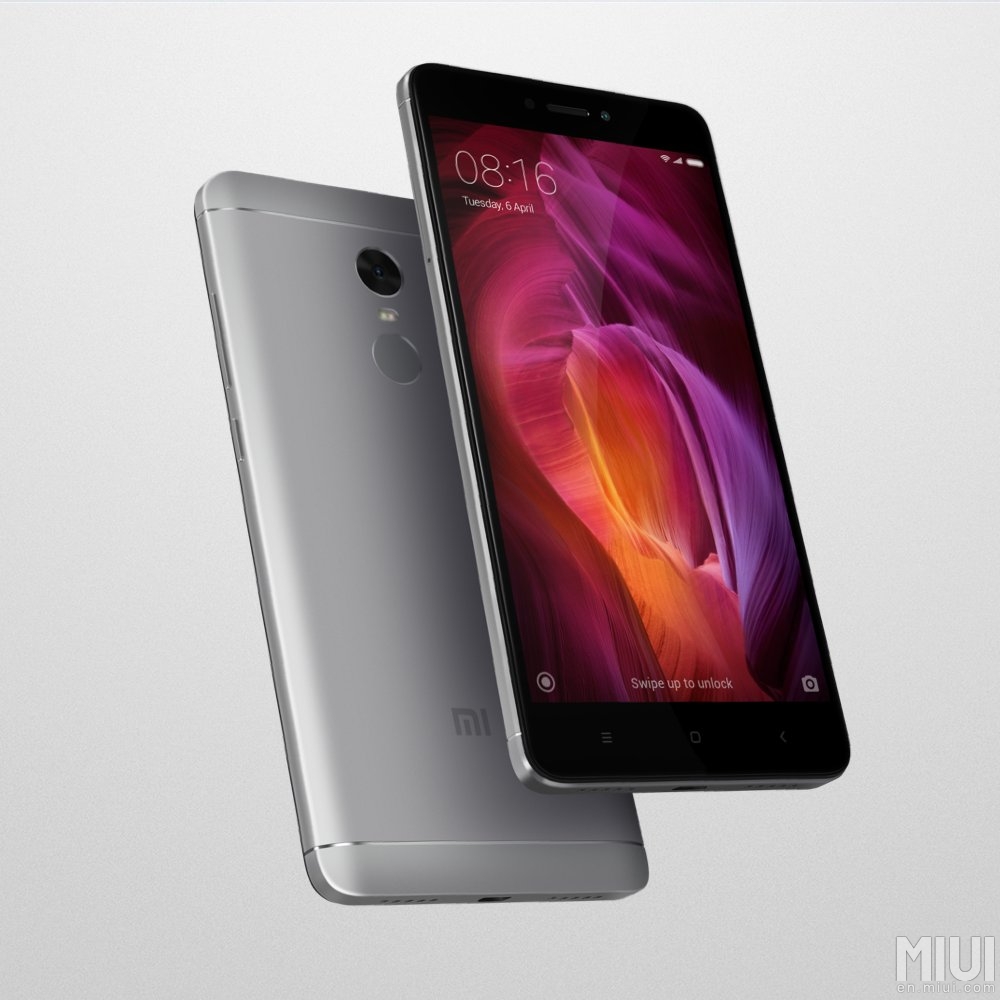 Redmi Note 4 sports Hybrid Dual SIM withG VoLTE support and it also features a circular fingerprint sensor at the back. Under the hood, the device has a 4100mAh battery which keeps your device awake 20% more than Redmi Note 3.