The Mi 7 will be the 2018 flagship smartphone from Xiaomi and we have some pretty great expectations from the device.

Some of the expectations include a Quad-HD 18:9 display and a dual-camera setup in the rear. Both of these features should easily make it to the Xiaomi Mi 7 as they are already featured on way cheaper devices like the Xiaomi Mi A1 and the upcoming Xiaomi Redmi 5 and Redmi 5 Plus.

Today, we have some leaked render images reported to be of the upcoming Xiaomi Mi 7. In the render images, we see the 18:9 display and vertically aligned dual-camera setup in the rear, similar to the Apple iPhone X. 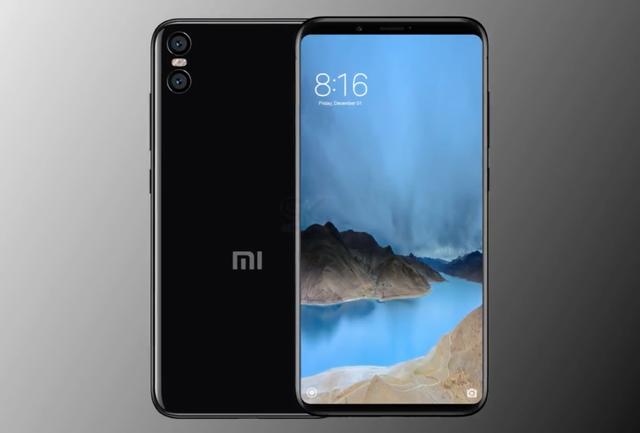 The source of the leak claims that the Xiaomi Mi 7 will feature a body built from glass with a frame of stainless steel. The source also claims the display to be an 18:9 Quad-HD resolution display of 5.8-inches with Corning Gorilla Glass 5 protection. The render also details that the front chin of the device is smaller than the forehead, as the latter will house the secondary camera and other sensors. 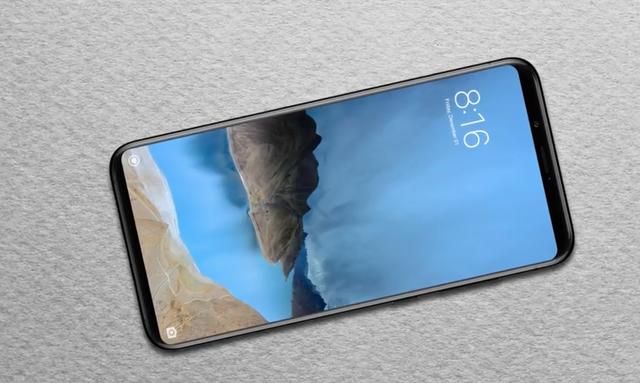 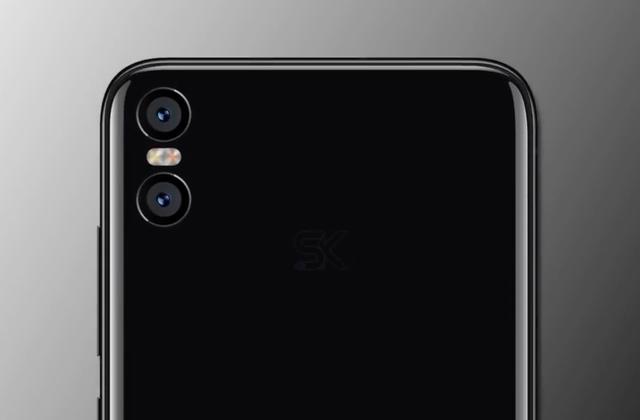 The RAM and internal storage configuration are expected to be at 6GB+128GB and 8GB+256GB respectively. The device will be running on the latest Android 8.0 Oreo operating system with the MIUI 9 custom interface on top.