As promised, Xiaomi has just launched its new “A series” smartphone at a global event in India. The Mi A1 is the global variant of Mi 5X which was announced in China but this is an Android One smartphone. In a partnership with Google, Xiaomi has made this smartphone. Instead of MIUI 9, the device runs on stock android powered by Android 7.1 Nougat. The device will also get Android 8.0 Oreo update soon. The company also announced it will be one of the first phones to get Android P. Impressive! 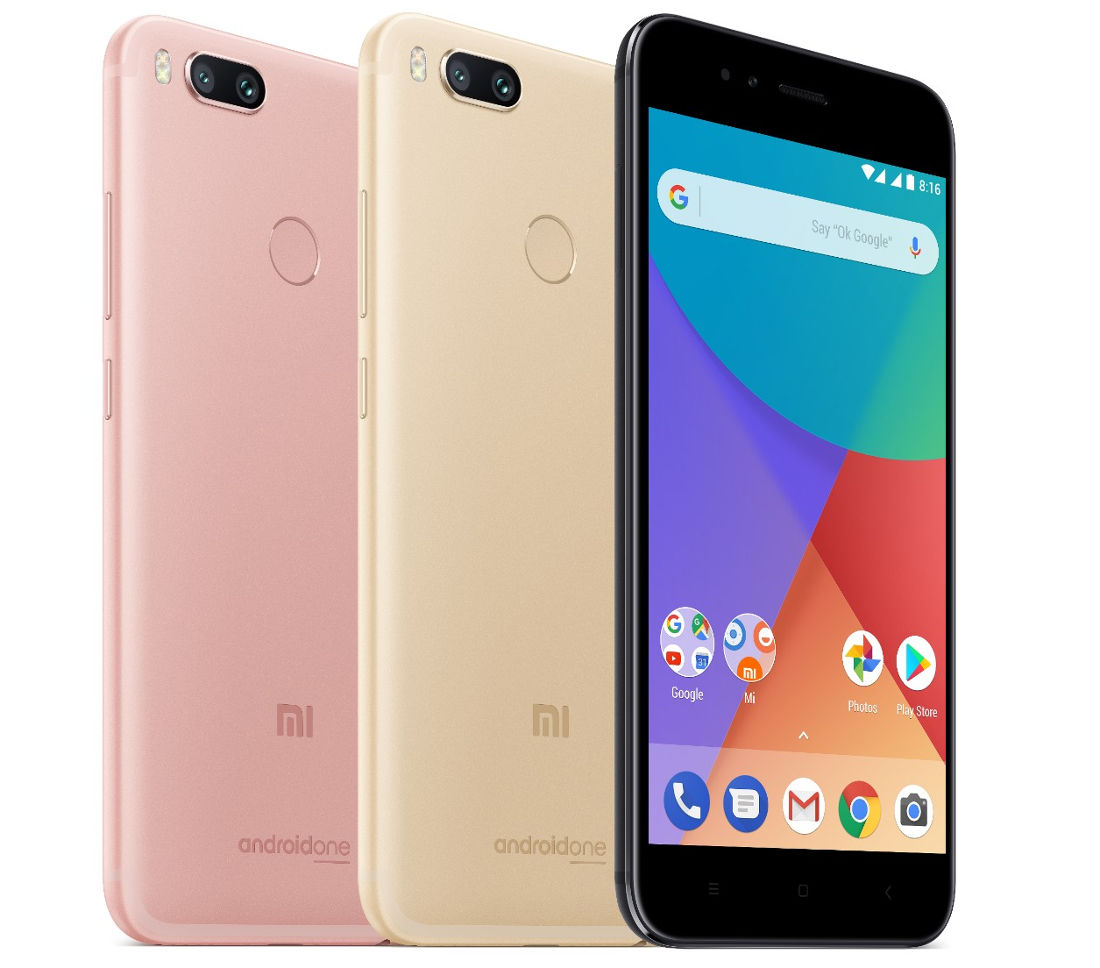 Mi A1 comes with 12MP dual camera setup at the back. One of the units come with a wide-angle lens with f/2.2 aperture while another unit comes with a telephoto lens withf/2.6 aperture. The back cameras offer features like portrait mode, 2X optical zoom, background blur and more. On the front, the device has a 5MP shooter to take care of the selfies. Google will provide unlimited storage for high-quality photos and videos backup through their Google Photos app.

Coming to the other specs, Mi A1 features a 5.5-inch Full HD LTPS Display with 2.5D curved glass on the top. The display is protected by Corning Gorilla Glass. The device is just 7.8mm thick and comes with unibody design with round edges. The handset is powered by 2GHz Octa-Core Snapdragon 625 SoC with Adreno 506 GPU, 4GB of RAM and 32GB onboard storage. The storage can be upgraded up to 128GB using microSD card. 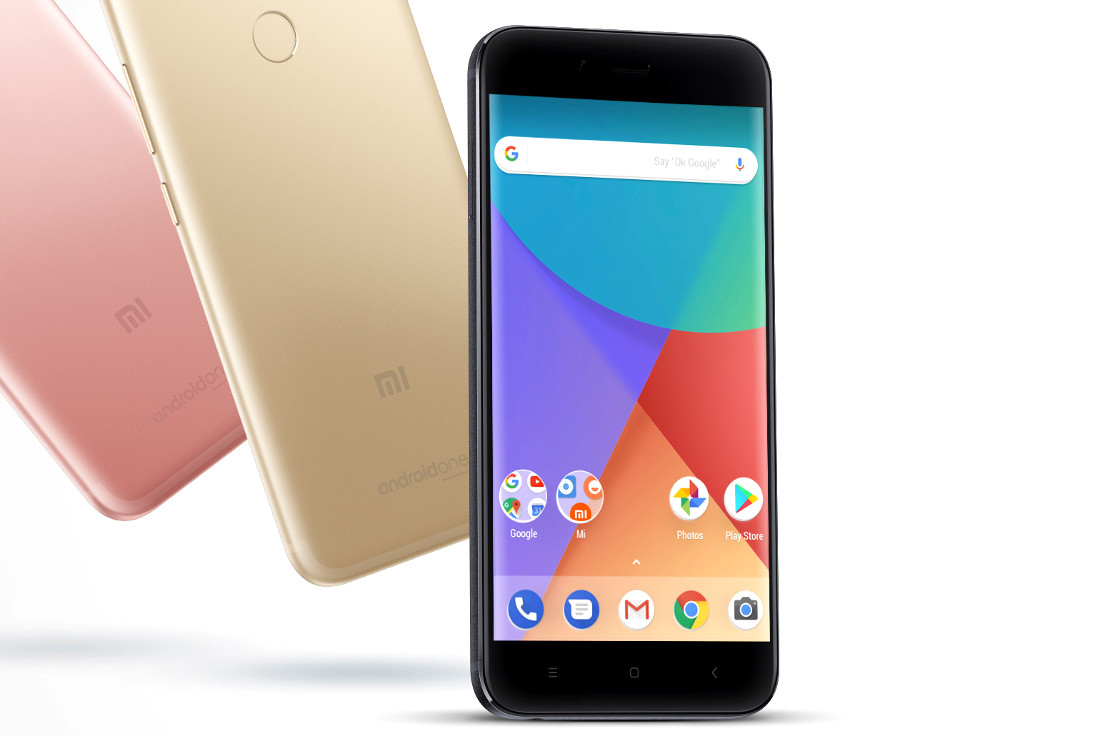 Xiaomi Mi A1 sports Hybrid Dual SIM with 4G VoLTE network support. The fingerprint sensor is placed at the back. It also has 3.5mm audio jack and comes with a dedicated 10v amplifier. Under the hood, The device has a 3000mAh battery to keep the lights on.

Mi A1 comes with a price tag of Rs. 14999 in India and comes in Black, Gold and Rose Gold colors. The device is a Flipkart exclusive and will be available from September 12 at 12 PM onwards. It will also be available from Mi.com and Mi Home stores and other offline retailers.