Back in May, Vivo announced it’s going to hook up with FIFA for the upcoming World Cup tournaments which are going to happen in Russia in 2018 and Qatar in 2022. As a part of the deal, the Chinese firm has now announced the Vivo X20 FIFA World Cup edition. 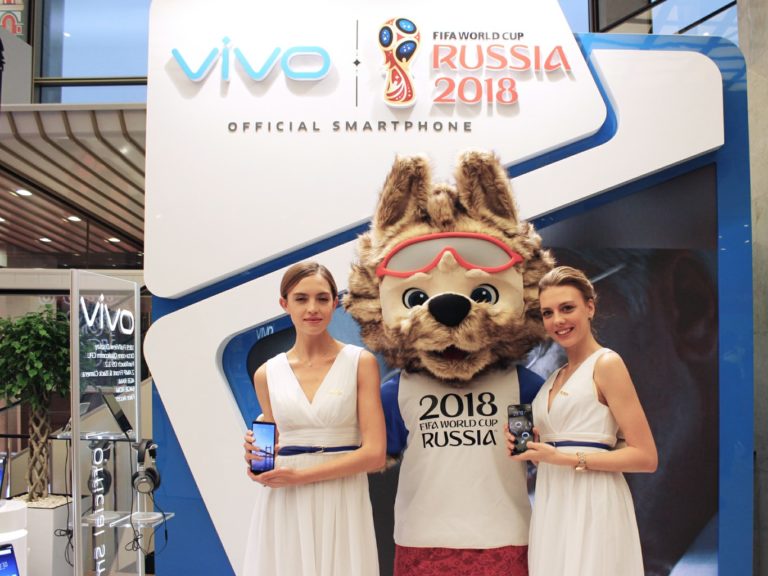 All the members of FIFA will get the phone and the company will promote it during the World Cup 2018 which will happen in Russia between June 14 to July 15.

As far as specifications are concerned, the Vivo X20 FIFA World Cup edition has the same specs as in Vivo X20. The Vivo X20 has a 6.01-inch FullView display along with Snapdragon 660 SoC and 4GB RAM. 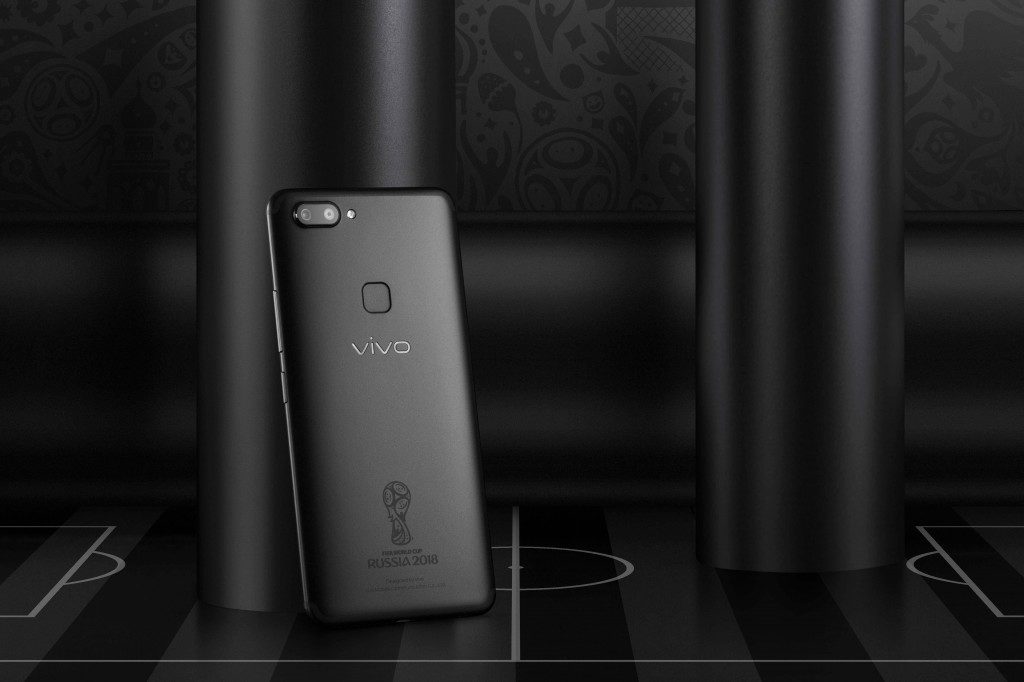 The native storage is 64GB which can be expanded with microSD up to 256GB. On camera segment, the device features a dual rear camera setup of 24MP+5MP, and on the front, there is a 12MP shooter. 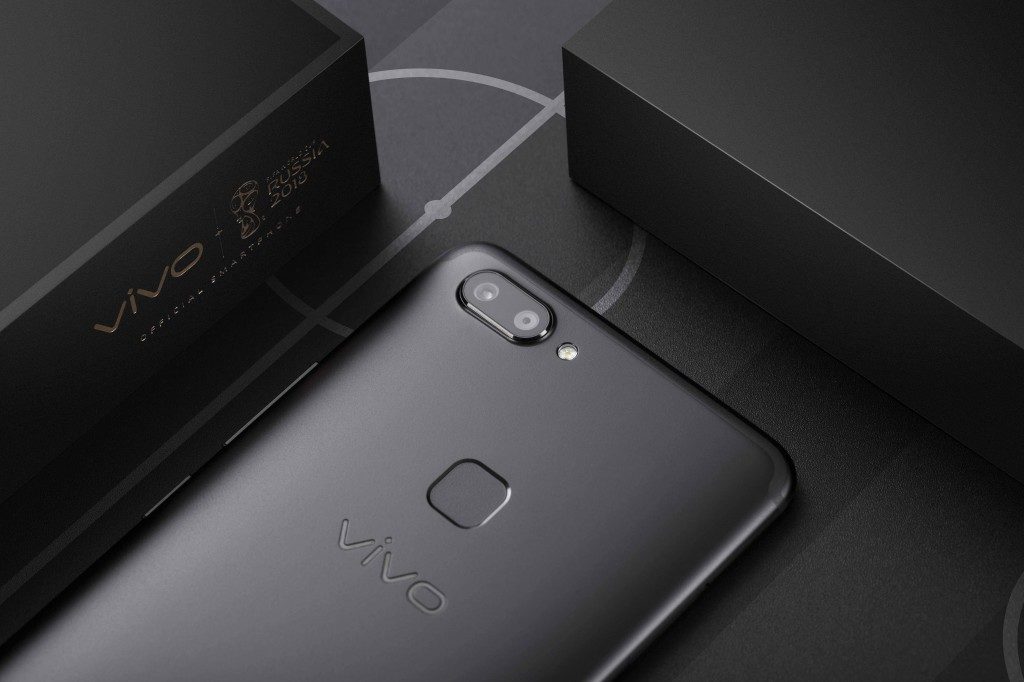 It runs on the Android 7.1.1 Nougat and comes with Funtouch OS 3.2 on its top. Under the hood, it has a 3245mAh battery and has a fingerprint sensor placed on the rear side of the device. Lastly, what differentiates the Vivo X20 from its FIFA World Cup Edition is, the FIFA World Cup logo on its lower back.