Just a few minutes back we spotted the back panel of the upcoming Notebook from Xiaomi, Mi Notebook and now the specs of the Notebook has been revealed. It was earlier rumoured that Xiaomi Mi Notebook will come in two variants 11-inch and 13-inch. Yes, it seems to be true.

According to the new leak, Mi Notebook will come in 11-inch and 13-inch models. The devices will be powered by Intel Core i7-6500U processor clocked at 2.5-3.1GHz. Under the hood, it will have Core Graphics HD 520 and 8GB of RAM. The display will not be a touchscreen and the OS will run on Windows 10. Both devices will sport USB Type-C chargers and the maximum power of the charger is 65W (20V / 3.25A). 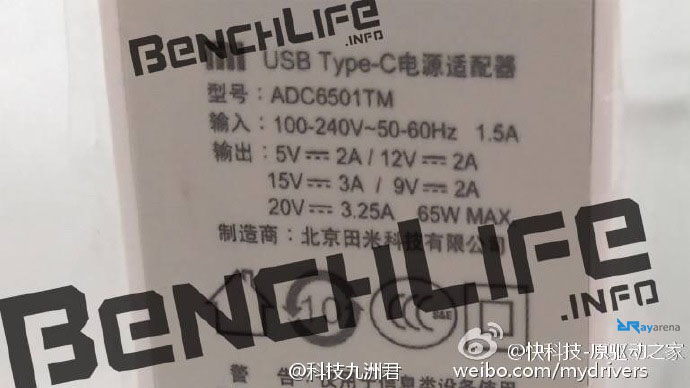 It was said that Mi Notebook will compete directly with Apple Macbook Air series. Now everything depends on the pricing and Xiaomi is well known for their killer pricing. So it is expected that Mi Notebook will be a superstar product of Xiaomi. Still, there’s no news on the pricing yet. The launch event is expected on 27th July where Xiaomi will launch alleged Redmi Note 4 too.