Well, today a new Xiaomi smartphone image surfaces with a full metal body and Dual Camera. It is expected that the device might be Xiaomi Redmi Note 4. According to a recent report, Xiaomi has sold 110millions of Redmi series smartphones so the next Redmi flagship will be a special one. Xiaomi is trying to enter the market with this new Dual Camera setup on Redmi Note 4. 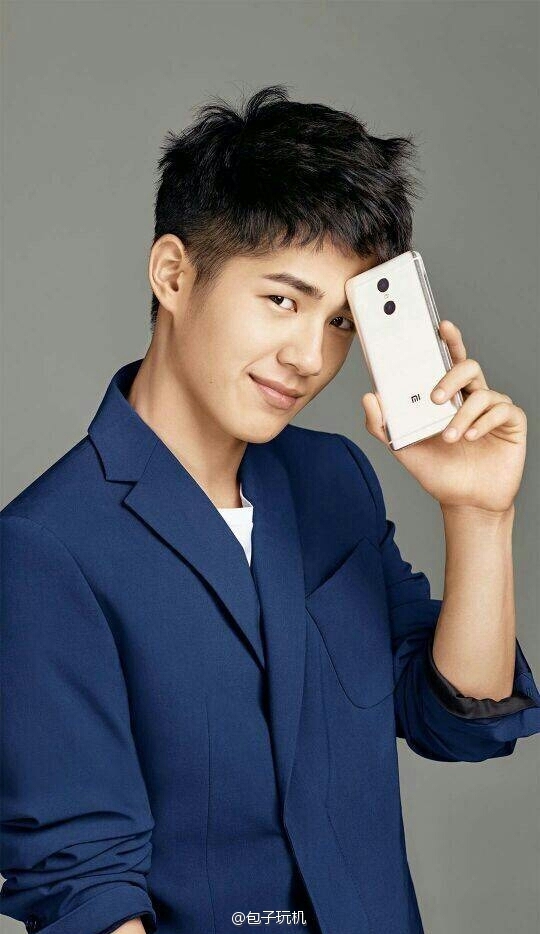 Yesterday Xiaomi has signed their new spokesperson Liu. A new image has leaked over weibo,  Liu holding a smartphone with Dual camera. So there’s a big chance that the device will be Redmi Note 4. Unlike Redmi Note 3, the design is pretty much same but instead of fingerprint sensor at the back it has another secondary camera.