Yesterday a teaser was leaked for the Xiaomi event which will be held in China on 27th July. Xiaomi’s Director of new Media, Lu has confirmed that two products will be launched there. One of the product might be Redmi Note 4(红米4) which was spotted with Dual Camera and another one might be Mi Notebook(小米笔记本) as the Chinese language suggests it. Xiaomi Mi Notebook was also spotted earlier this month and it was similar to popular Apple Macbook Pro series. 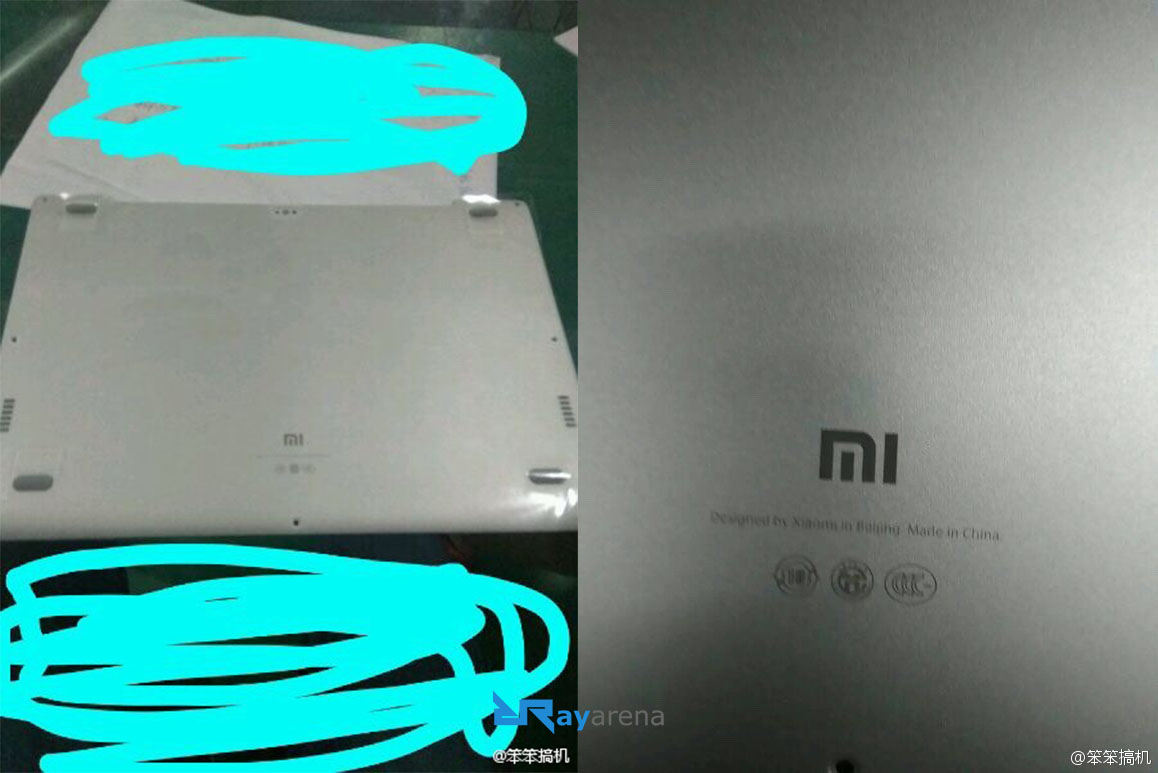 Mi Notebook is also up for mass production and today some new pictures of the back panel has been leaked. The pictures clearly show the “Mi” logo in it and “Designed by Xiaomi in Beijing, Made in China”. So it confirms the product and the back panel is similar to what we saw in Apple Macbook series. 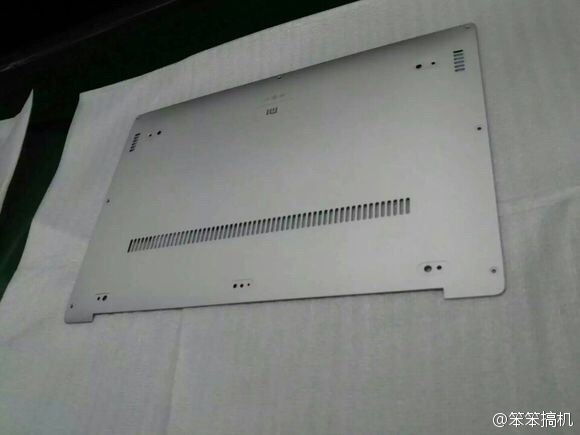 According to rumours, Mi Notebook will come up with 12.5 or 13.3 inches Display, Windows 10 and two CPU variants Intel Skylake Core i5 and Core i7 processors. The highest configuration model will sport 8GB of RAM. The pricing for the base will be around $450.