ZOPO, the Chinese brand is all set to launch their next flagship smartphone in India ZOPO Speed 8. ZOPO Speed 8 runs on a Deca-core processor, and it was first introduced at MWC 2016 in Barcelona. The device also features 5.5-inch Full HD Display, 4GB RAM under the hood. Let’s check out the specs of this smartphone. 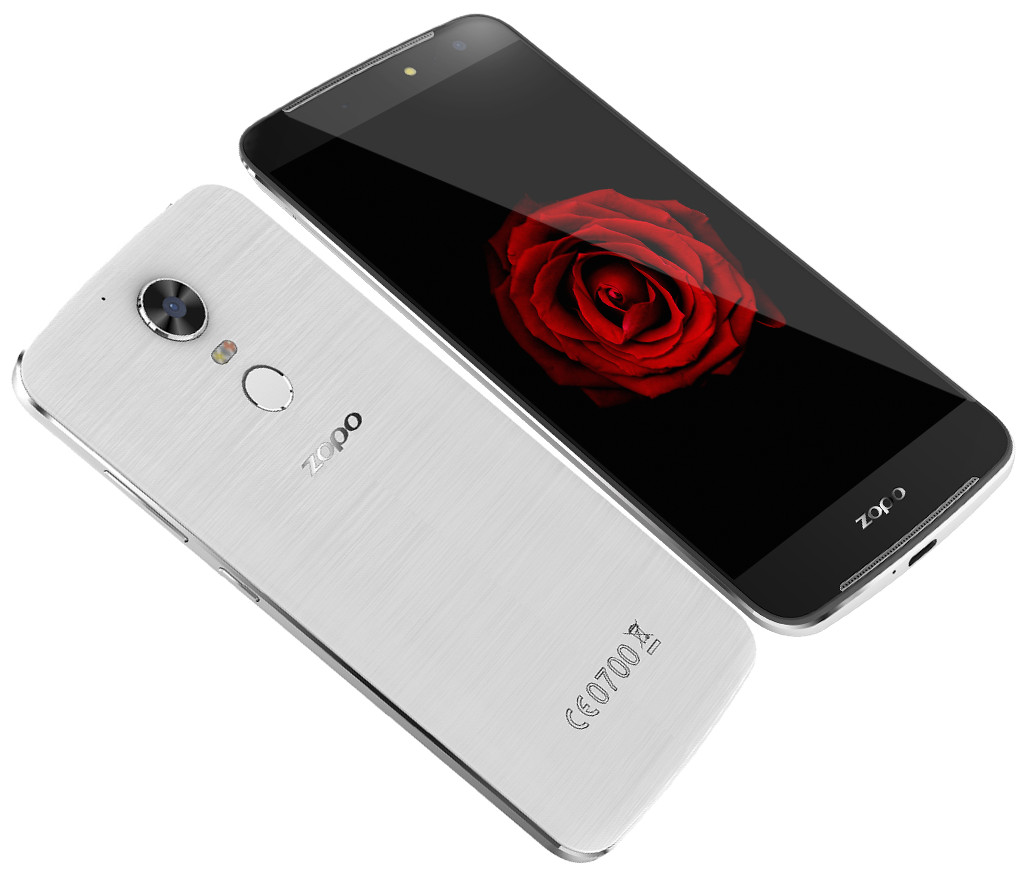 ZOPO Speed 8 features a 5.5-inch Full HD IPS display with 401 PPI pixel density. It is powered by a Deca-Core MediaTek Helio X20 processor with 4GB RAM and Mali-T880 MP4 GPU. The internal memory is 32GB, which is expandable up to 64 GB using MicroSD. Out of the box, it runs on Android 6.0 Marshmallow. 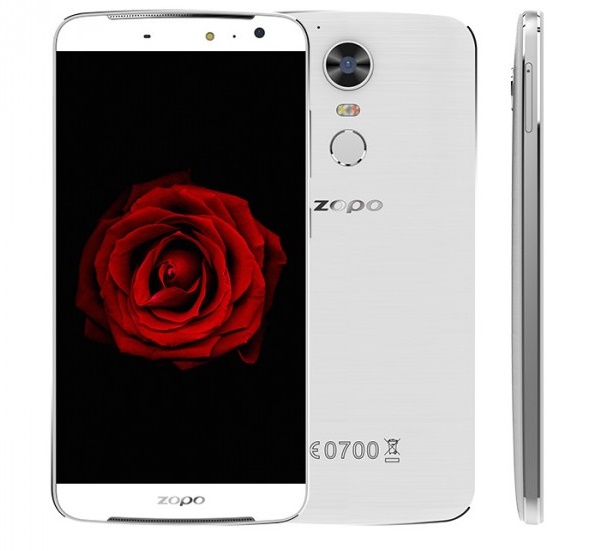 The device supports Dual SIM with 4G LTE and USB Type-C. Under the hood, it has a 3600mAh battery with fast charging support.

ZOPO Speed 8 was introduced in China with a price tag of $299.99. The device comes in Silver and Black colour variants. We will know more about the pricing on July 20.