As we are getting close to the announcement of OnePlus 5 more and more leaks are coming almost on daily basis. A recent teaser revealed that OnePlus 5 will be smaller than the current flagship OnePlus 3T. Now a new teaser has leaked over Weibo which suggests horizontal dual-camera placement. 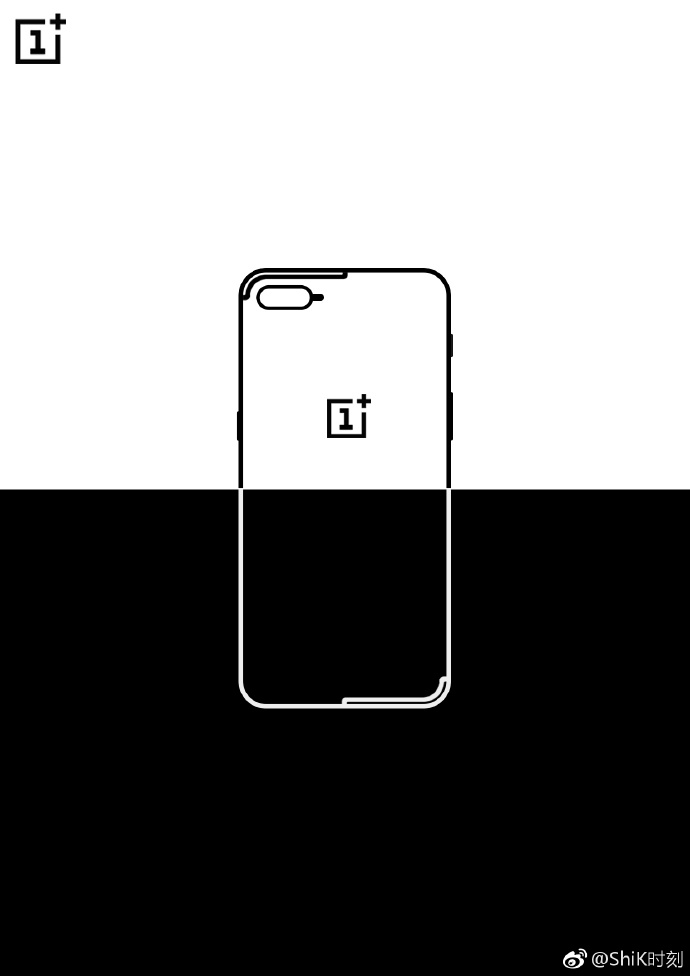 Earlier we have seen numerous prototypes of OnePlus 5 but some of them were having the vertical Dual camera setup while some of them showcased horizontal dual camera placement.

This new leak suggests the antenna lines will be placed in two corners at the back. The teaser also suggests dual-tone design at the back. But as of now, we can’t be so sure on this.

OnePlus will come with Snapdragon 835 chipset with 6GB/8GB RAM and 256GB storage. The launch date is not confirmed yet but a previous leak suggests 15th June as the announcement date.