The upcoming flagship smartphone OnePlus 5 is scheduled to launch this summer and many rumors are surfacing often for some time now. As per the render leaked two days back, the phone was spotted to have slit antenna lines at the back but after a few hours, another sketch of the smartphone which surfaced online revealed that the dual camera set up will be at the top left corner at the back instead of the middle portion. 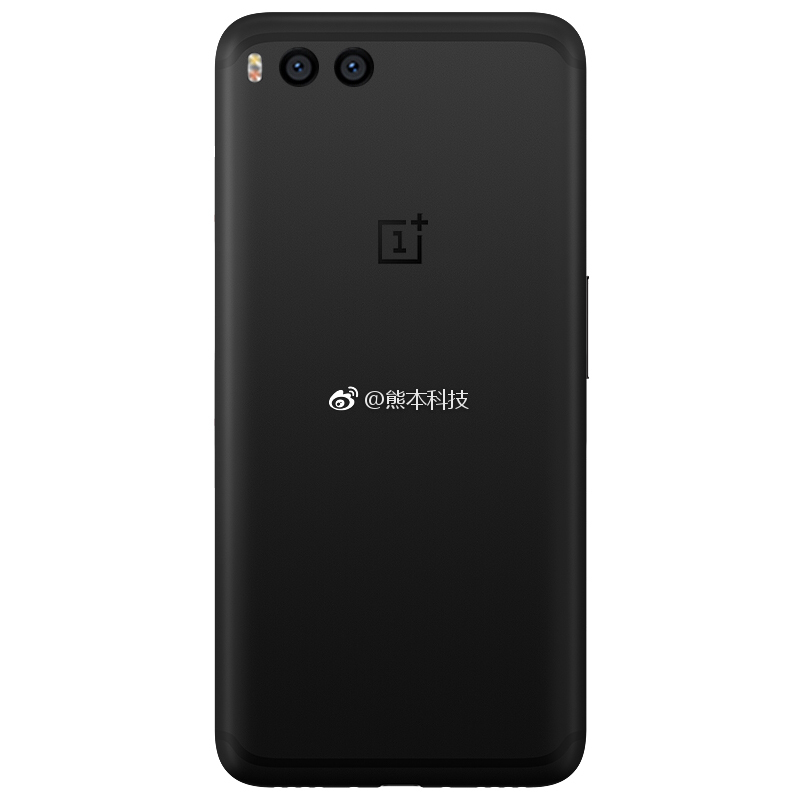 Both images contradict each other. But one thing is pretty sure that the phone will come with a dual camera set up as is the normal these days with the flagships. But it remains to be seen whether the camera will be placed vertically at the top middle or will be placed at the top left corner. But the new image render suggest it will be at the top left.

Now coming to the antenna lines, the image renders suggest that the lines will be placed at the top and bottom edges of the phone as seen in Apple’s iPhone 7.

These are just the speculations and no official confirmation from the company is given so we will have to wait and see.