There were a series of leaks yesterday on OnePlus 5 and just by now we have got another big news. OnePlus exclusively confirmed The Verge that their next flagship is going to be OnePlus 5. 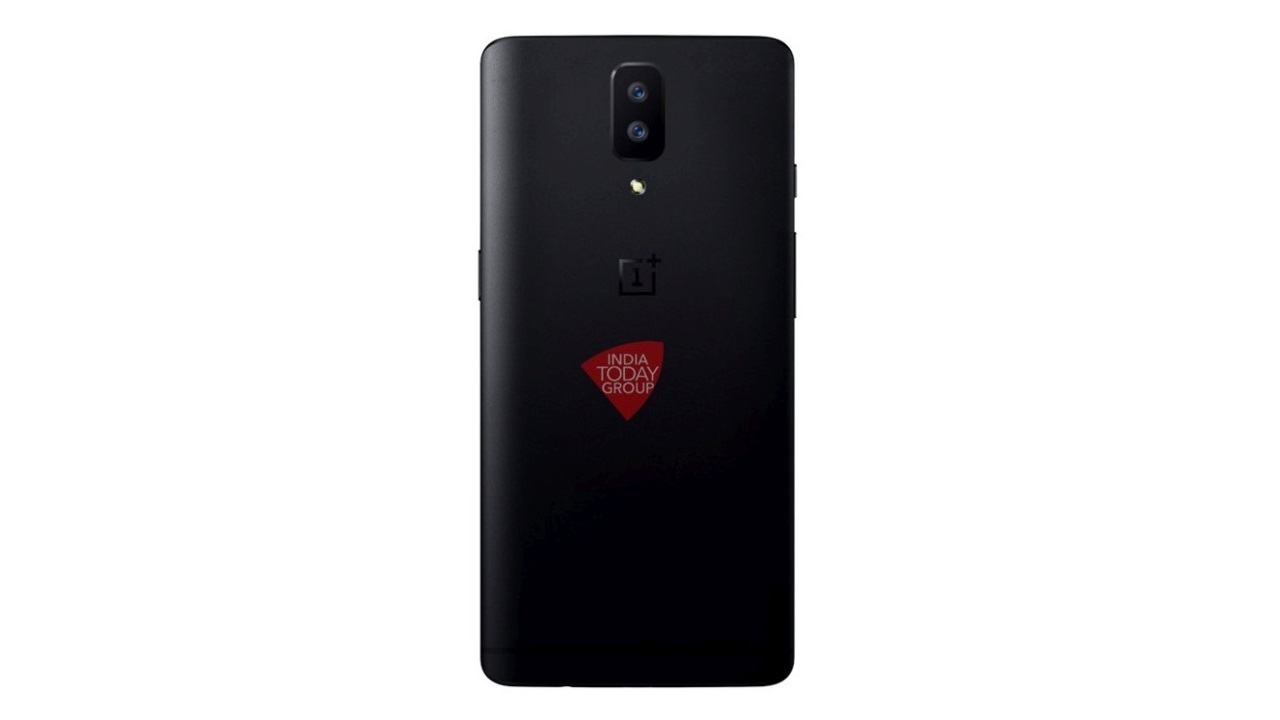 They have skipped the number 4 because of tetraphobia which is popular in China. The device is also going to be fifth flagship smartphone from OnePlus but the company has acknowledged that they didn’t decide the number on this. Rather they the picked the number because of the former NBA player Robert Horry whose jersey number is five.

What we have heard before, OnePlus 5 is expected to feature 5.5-inch QHD Display with Snapdragon 835 SoC and 6GB RAM. A screenshot also leaked today showing the 8GB RAM variant.