Meizu has launched their new ‘M series’ smartphone in India. The device was announced in China last year. Let’s check out the quick specs. 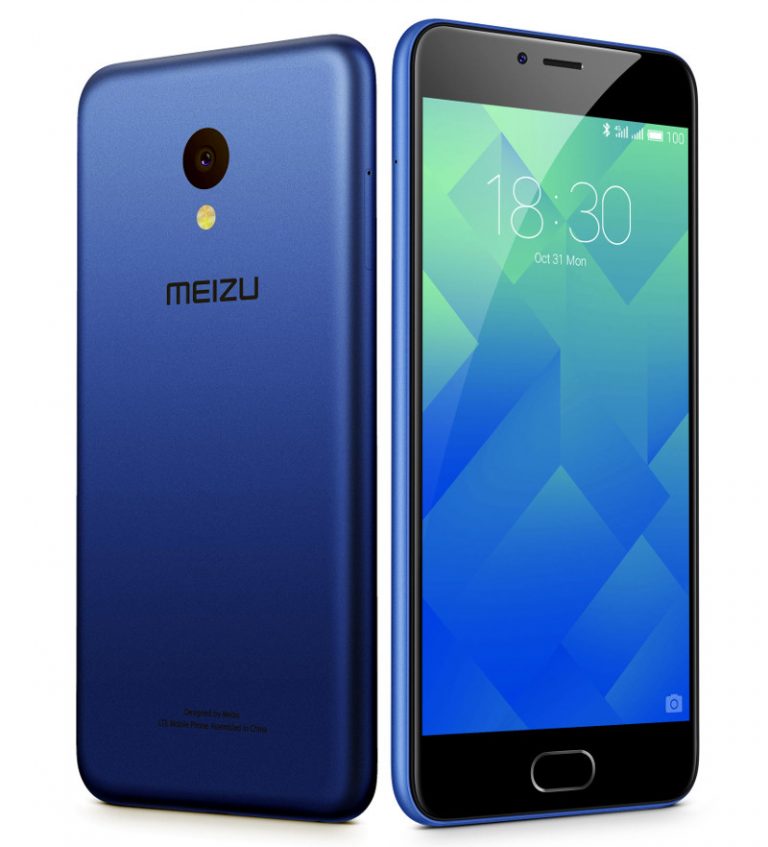 Meizu M5 comes with 5.2-inch HD 2.5D curved glass display. The device is powered by Octa-Core MediaTek MT6750 processor along with 3GB RAM and Mali T860 GPU. The internal storage is 32GB which can be extended up to 128GB via microSD card. Out of the box, the device will run on Android 6.0 Marshmallow FlyMe OS. 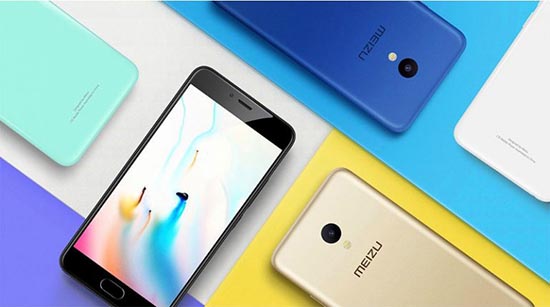 The primary rear camera is a 13-megapixel shooter with dual-tone LED Flash, f/2.2 aperture, PDAF, 5P lens. The front camera is a 5MP snapper with f/2.0 aperture, 4P lens. Under the hood, Meizu M5 comes with a 3070mAh battery. The device supports Hybrid Dual SIM with 4G LTE. The fingerprint sensor is placed on the Home button.

Meizu M5 is priced at Rs. 10499 in India and comes in Sapphire Blue and Champanage Gold colors. The device is exclusively available from Tatacliq.