After the launch of K8 Note, Lenovo has launched another variant of K8 series dubbed as K8 Plus at an event in India. Let’s check out the specs of this device. 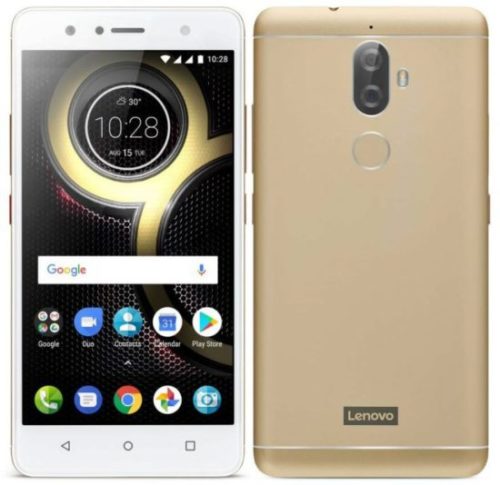 Specifications of Lenovo K8 Plus

Lenovo K8 Plus sports a 5.2-inch Full HD curved glass display with a resolution of 1920 x 1080 pixels. The device is powered by Octa-core 2.5GHz MediaTek Helio P25 16nm processor along with Mali-T880 GPU and 3GB/4GB RAM. The device comes with 32GB onboard storage which can be expanded up to 128GB with microSD. Out of the box, it runs on Android 7.1.1 Nougat and it will get Android 8.0 Oreo by the end of this year. 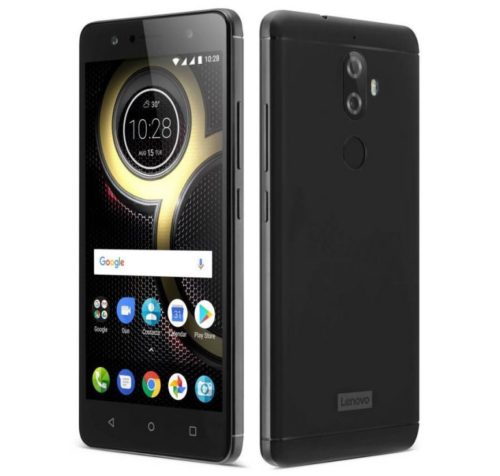 Like K8 Note, it also sports Dual cameras set up; 13MP primary rear shooter with dual-tone LED Flash, f/2.0 aperture and a 5MP secondary rear shooter for the bokeh effect. For selfies, it has an 8MP front camera which comes with a f/2.0 aperture, LED flash for taking good selfies in low light.

K8 Plus features dedicated dual SIM slot and a microSD slot. The fingerprint sensor is placed at the back of the device and it also comes with a dedicated music player button. To power up the handset, K8 Plus has a huge 4000mAh battery.

K8 Plus comes in Fine Gold and Venom Black color variants. Only the 3GB RAM variant is available to purchase from today at Rs. 10,999 exclusively from Flipkart.