Over the past few months, a very big deal have been made about the upcoming Apple iPhone 2017 model, as it marks the 10th year anniversary of the Apple iPhone. 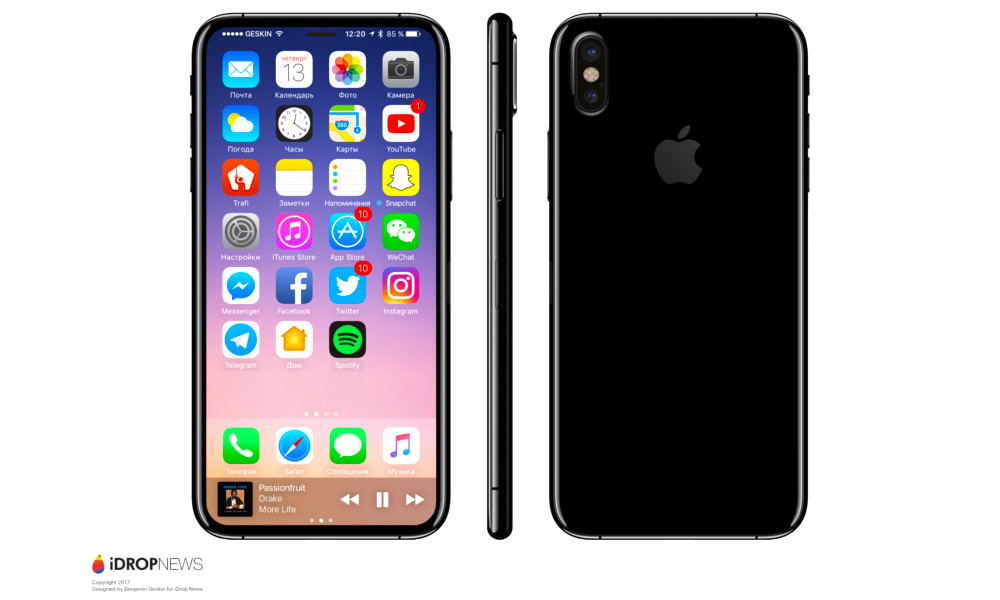 From many months, several rumors have claimed that Apple will be launching the Apple iPhone 8 this year by taking a break from their regular launch cycles and giving the expected Apple iPhone 7S and iPhone 7S Plus a pass.

Any solid information on what to expect from Apple in 2017 is still unavailable. However, today we have heard insider gossips from Foxconn, the manufacturer of Apple iPhones, that apparently orders for only the Apple iPhone 7S and iPhone 7S Plus have been made by Apple.

We have been receiving several rumors about the possible design of the rumored Apple iPhone 8 over the past few months, which include the removal of the iconic home button, OLED bezel-less curved display and more. Despite the latest gossips, we do expect Apple to give a proper 10th-anniversary tribute for the Apple iPhone and its creator, Steve Jobs.