As per a new report, next year, Apple is looking forward to unveil 3 iPhone devices. The 3 iPhones will come with model names: D20, D21, and D22 respectively. Most probably, D20, D21 will be branded as iPhone 7s and iPhone 7s Plus, while D22 is rumored to be the high-end model. 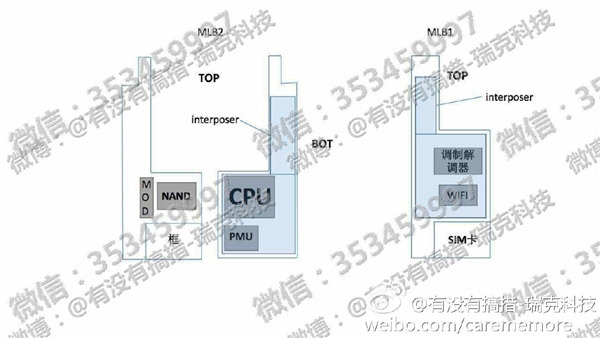 This third device is internally codenamed as Ferrari and is expected to come with a glass design, wireless charging technology, and a borderless OLED display with embedded Home button.

According to supply chain sources, iPhone’s internal logic board will be separated into two halves, and the two halves will be interconnected through a ribbon cable. In the first board, there will be the A11 chipset and the NAND flash storage whereas on the second border; there will be other necessary cellular components. Further, internal components will get more space due to the relocation of SIM card tray within the bottom of the device.