Two weeks back we have seen an alleged iPhone 8 schematics and now we have got another one. It’s because that Apple is testing different prototypes for their upcoming 2017 flagship. This new schematic is sent by an unknown tipster and almost all the popular leaksters have posted it on Twitter and Weibo. We are not sure about if it’s a legitimate schematic or not so take it with a pinch of salt. 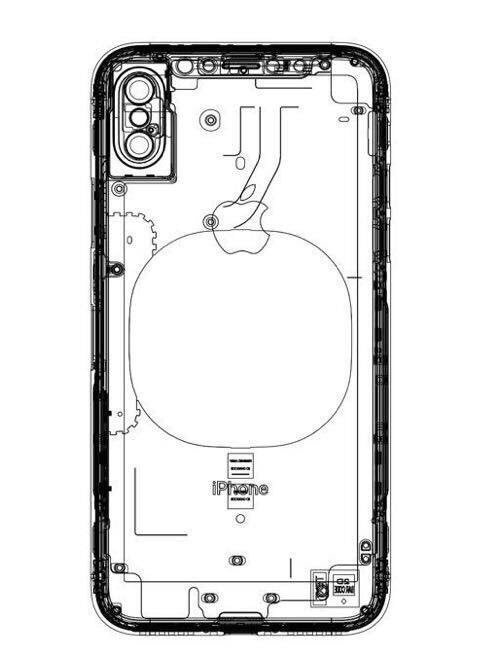 Looking at the sketch, we can see the vertical Dual camera setup at the back with a LED flash between them. We have also seen this in the previous design so there’s a big chance that Apple will stick to this vertical camera setup only. Apple is making this move probably because of better picture quality and some kind of 3D functionality.

There’s a squircle-shaped area at the back which suggests Wireless charging functionality. No Touch-ID button can be found in this schematic.

Apple is testing their latest chipset A11 with iPhone 8 and two days back a report has come out which reveals massive Geekbench benchmark scores. We have already seen a few renderings of the upcoming OLED 2017 iPhone. But this image underneath this looks very similar. 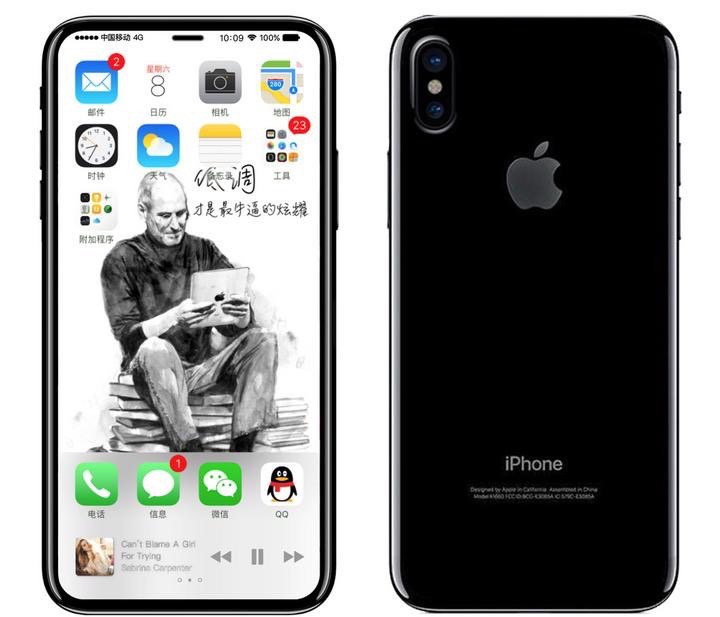 Apple is planning to launch two other iPhones alongside this OLED iPhone which will be similar to the predecessors iPhone 7 and iPhone 7 Plus. There are reports that OLED iPhone might not be available just after the announcement because of production issues this year.