Samsung’s Galaxy Note series was great until the Note 7 fiasco. But the company has gained their popularity again with Galaxy S8 and S8+. There were some rumors that Samsung might ditch the Note series but it’s not happening. In fact, Samsung is working hard to launch Note 8 earlier than we thought maybe in early September or late August. This time the company will take extra care on every single thing so that they don’t face another fiasco like Note 7. 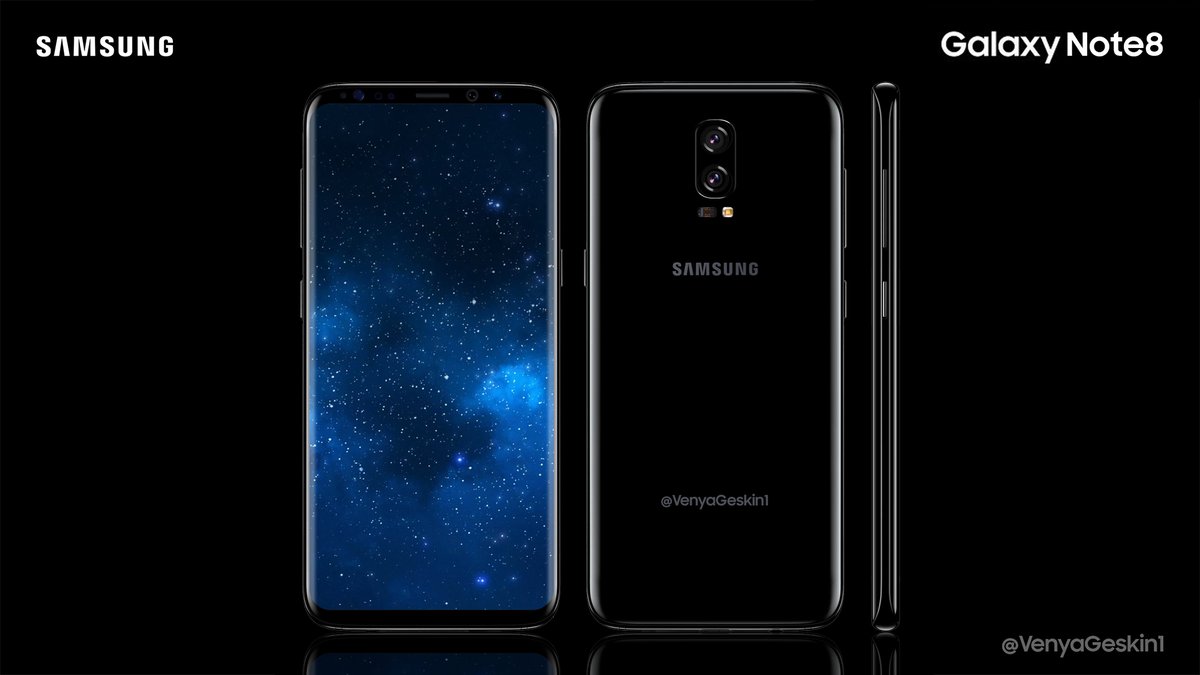 Note 8 is leaking over six months from now and so far what we know that the flagship will come with a Dual camera setup at the back. The display is expected to be 6.3-inch Infinity display similar to Galaxy S8. The fingerprint sensor is also expected to embed under the display. The device will be powered by Snapdragon 835 chipset with 6GB RAM and 256GB onboard storage.

Since the Android O will be very new in that timeframe, the device is expected to run on Android 7.1.1 Nougat. Samsung is also working to sell their refurbished Note 7 smartphones which will be priced around $630.