In the starting of this month, we received the official logo of the next upcoming 5G telecom standard. And in the beginning of this week, the International Telecommunication Union or ITU released a report that confirms the minimum requirements needed for the technical performance of the IMT-2020 or the 5G radio interface, which will have capabilities well beyond the current IMT-2000 and the IMT-Advanced systems. 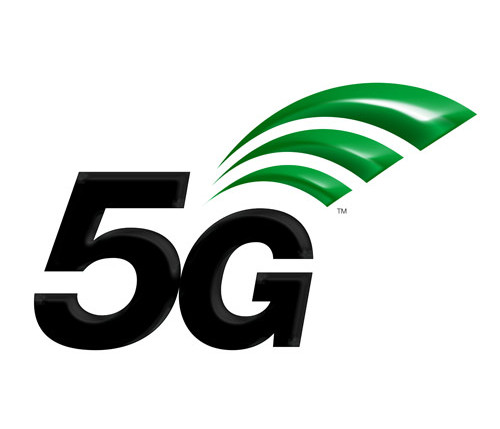 The minimum requirements for the 5G radio released by ITU include 13 different specifications, which should be met for any network to call themselves a 5G network.

The minimum requirements have the following specifications that should be followed by every 5G network in the future:

In order to be rated as 5G, a network must have connection support for at least 1 million devices per 1 square kilometer or 0.38 square miles. In a 5G network, the base stations should support anything between 0 km per hour to 500 km per hour, similar to the current LTE and LTE-Advanced networks.

The report also states that under an ideal circumstance, any 5G network should only offer maximum about 4ms of latency to any user, and just 1ms latency for Ultra Reliable Low Latency Communications or URLLC. For comparison, the latency on LTE network was 20ms per user.

Bringing the 5G network draft into a technology, in reality, is a process that is expected to complete by the year 2020. The final draft report will be ready by the month of November, and there seems to be very low possibility for changes in the figures released as of now.

Top tier phone and chipset manufacturers like Samsung, Qualcomm, Nokia and Intel have already shed some light on their plans to adopt to the 5G networks. We do expect more to see on this on the MWC event as well.