Even though we are surely not getting the Galaxy S8 during the Samsung event at MWC 2017 in Barcelona, we are surely going to be in for a treat as we are expecting Samsung to launch the Galaxy Tab S3 during this event.

So far very less has been leaked about the Samsung Galaxy Tab S3. However, today we have got the biggest leak on the Galaxy Tab S3 that covers almost all important aspects of the device, including the hardware specifications of Galaxy Tab S3, its pictures, and other features. 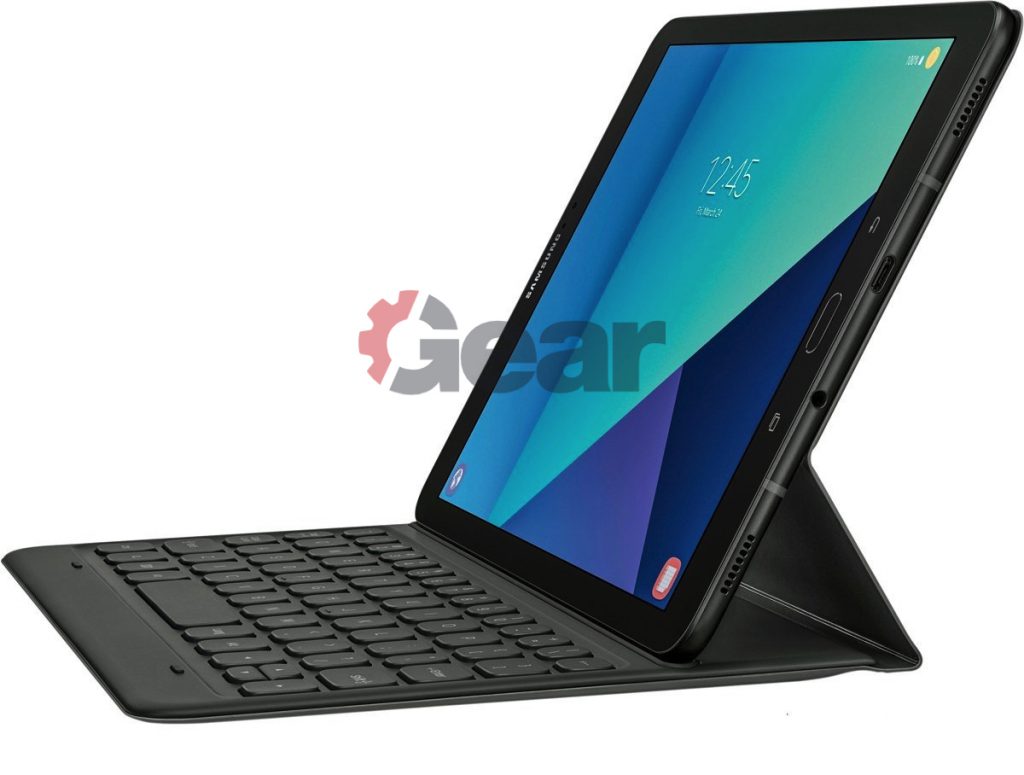 The Samsung Galaxy Tab S3 will be having a 9.7inch Super AMOLED Quad-HD resolution display with an aspect ratio of 4:3. The device will be powered by the Snapdragon 820 chipset clocked at 2.15GHz and 4GB of RAM with 32GB inbuilt storage. The leak also points towards a MicroSD card slot for storage expansion up to an additional 256GB.

Even though the Galaxy Tab S3 is a tad heavier and thicker than its predecessor, it is justified with the inclusion of features like the S-Pen and a Magnetic Keyboard which will make the Tab S3 a worthy competitor to devices like the Microsoft Surface Pro and the Apple iPad Pro lineup.

Other features of the Samsung Galaxy Tab S3 include:

Even though the global tablet market has been on a decline for some time now, we do expect the Samsung Galaxy Tab S3 to shake things up and bring more competition to the tablet market.