In another leak on Moto G5, we get a closer view of the device, all thanks to a recent OLX listing in Brazil. However, to our disappointment, the images have been pulled down the internet, and if you think they could be found in the Google cache, you’re in for a spoiler, because you can’t find them there either.

But, ascribe our briskness to these Moto G5 images showing up here. 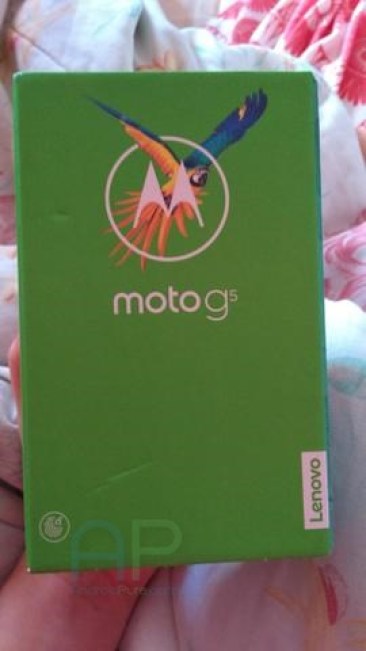 As per the listing, the main Motorola logo, on the retail box, can be found at the top, and the ‘Moto G5’ is appearing on the below. Besides this, the ‘Lenovo’ name shows up on the side. 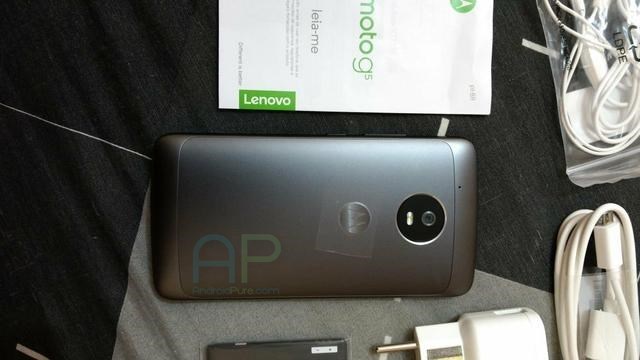 An image also shows the accompanying accessories with the device that include the USB cable, charger, earphones, user manuals and removable batteries. 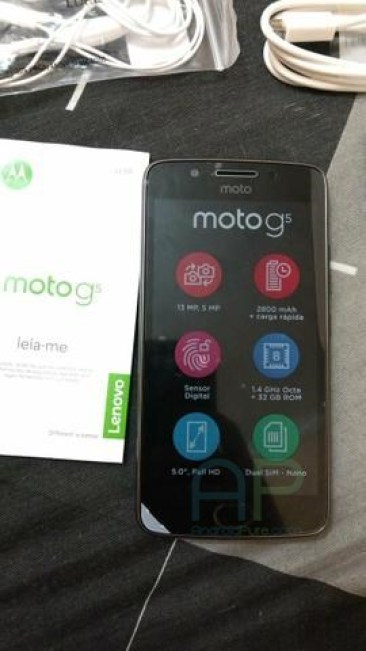 Seeing the images of front and back panels, we can easily see the Moto G5 device, having a wrapper with specification written over it at the front, and the rear camera and the Moto impression at the back. 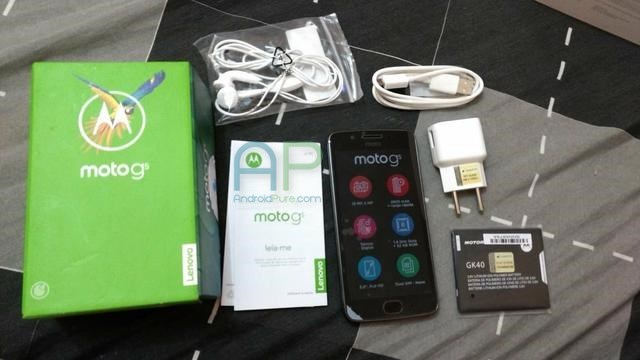