If you know how the leak planet works, you already know which flagships are its current favorite targets. The upcoming Moto flagships – Moto G5 and Moto G5 Plus – are among those smartphones, whose specifications have been told to the world prematurely, but only for good. After all, there is nothing as exciting as breaking a leak to the world, and that too, when it involves one of the most anticipated smartphone launches of the year.

Moto G5 and Moto G5 Plus are such releases for the year, which are, in no way, devoid of any positive buzz around.

The recent leaks, that entail the live images and case renders of Moto G5 and Moto G5 Plus, are a breakthrough in our quest of knowing the device better. Live photos of G5 flagship and case renders of its upgraded version – G5 Plus – have just surfaced on the wild, and leading the day for various news quarters ever since. 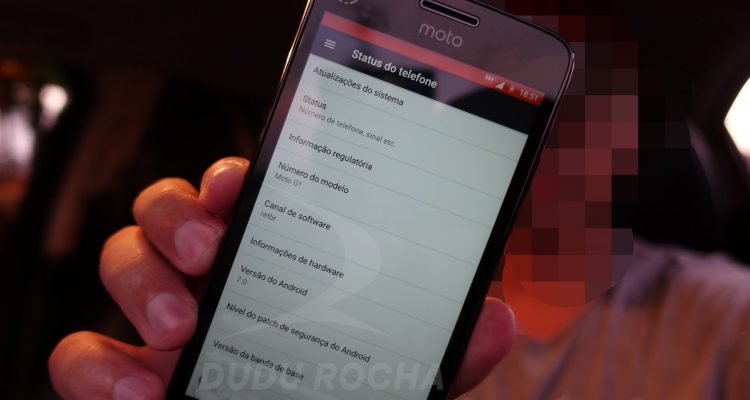 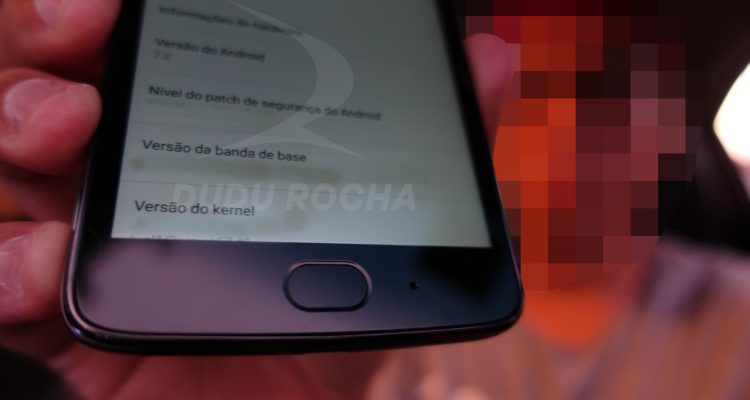 The renders for Moto G5 have been revealed by the very famous leakster – Evan Blass. 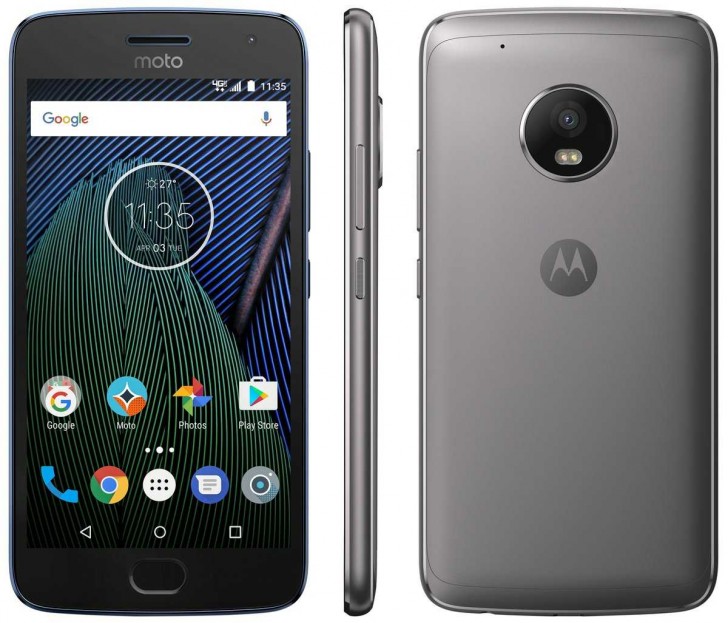