It was 2014 when Lenovo acquired Motorola from Google and re-branded it as ‘Moto by Lenovo’ in 2016. The Chinese multinational is having a lot on its plate and is saddled with the responsibility of transforming Moto’s fortunes for good. In order to work its best, Lenovo is deeply involved in crafting a decisive plan of action to make Motorola a second name to ‘success’ again. 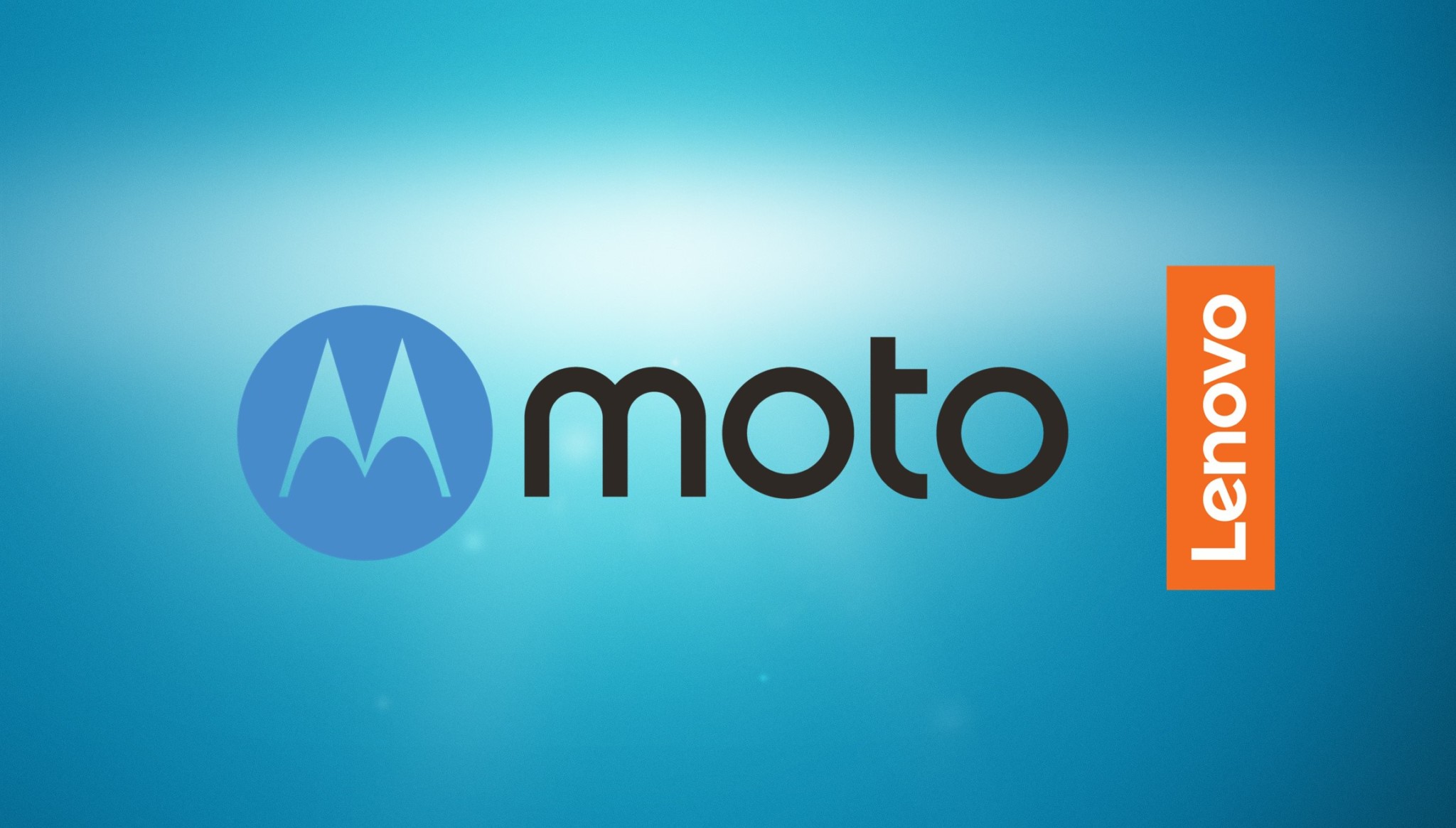 Lenovo is laying out plans to incorporate all its brands under a common ‘Moto’ name, which is also seen as an attempt by the company to regain its position of advantage. In these years, Lenovo has fared badly in terms of innovations and is losing its game at the hands of intense competition by the likes of Oppo, Vivo, and Huawei.

Lenovo has decided to kill both Motorola and Vibe line-up of devices, and come afresh as a smartphone brand under the name ‘Moto’. The company will be focusing on pushing the luck of a single brand only, rather than sailing in two boats at a given time.

It’s time that Lenovo should do some heavy lifting to put up its act of survival like a real pro. We hope, this decision stands the test of time.