LG has launched its new “K” series smartphone K10 (2017). Back in December 2016, the company announced this device. The special feature is that K10 (2017) has contained India-specific SOS 112 calling system for the emergency time as per India’s telecom ministry. This calling system can be activated by two methods, either tap the home button three times or click the SoS at the menu. Let’s check out the other specs of this device. 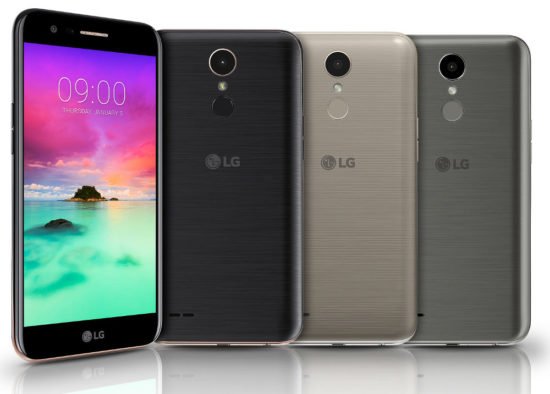 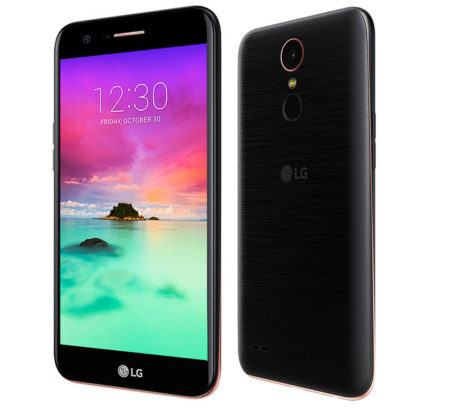 LG K10 (2017) comes with a price tag of Rs. 13,990 in India with 45 days unlimited Hungama audio and video downloads and a free smart cover. This device comes in Black, Titanium, and Gold color variants.