Xiaomi has just launched their flagship smartphone Mi Mix 2 at an event in Delhi, India. Last month, the device was announced in China. 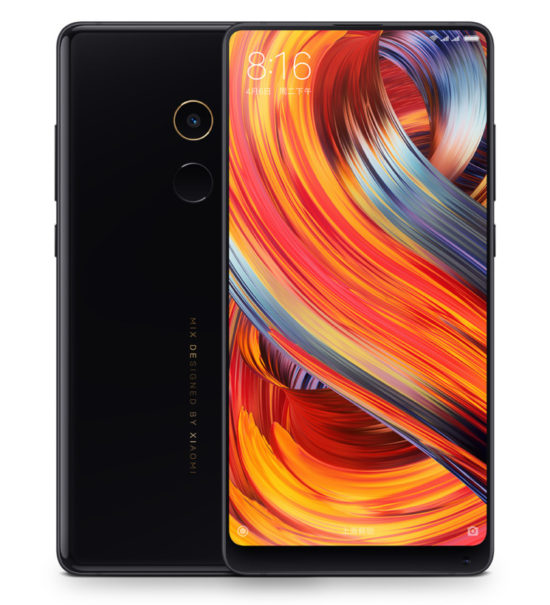 Coming to the camera specs, the device sports a 12MP Sony IMX386 snapper which is very similar to Xiaomi Mi 6‘s primary camera. The rear camera comes with 4-axis optical image stabilization and 1.25µm large pixels. While on the front, the handset has a 5MP shooter to take the selfies. 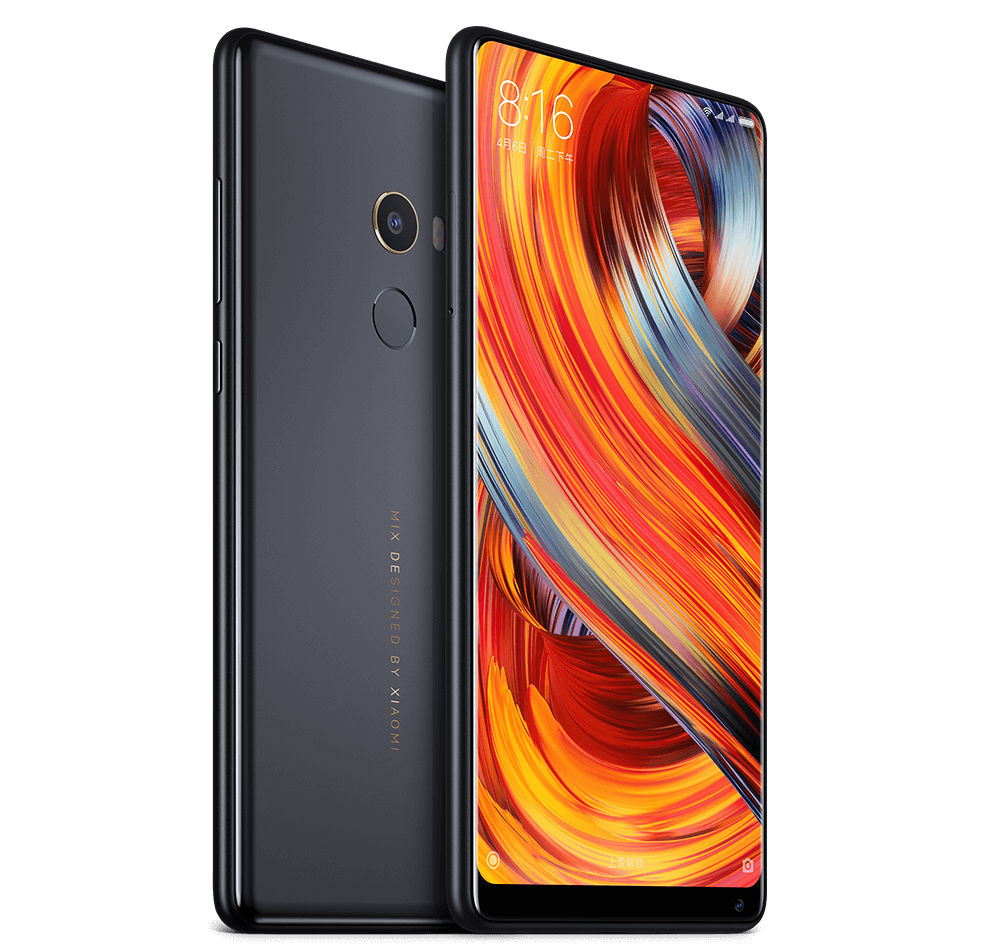 The device has Dual SIM functionality with 4G VoLTE support. The fingerprint sensor is placed at the back below the camera panel. Under the hood, the device has a 3,400mAh battery with Quick Charge 3.0 support for fast charging.

Mi Mix 2 is priced at Rs. 35999 in India and comes in Black color. The device will be available exclusively on Flipkart from October 17th. It will also be available from Mi Home and other offline retail stores from November.