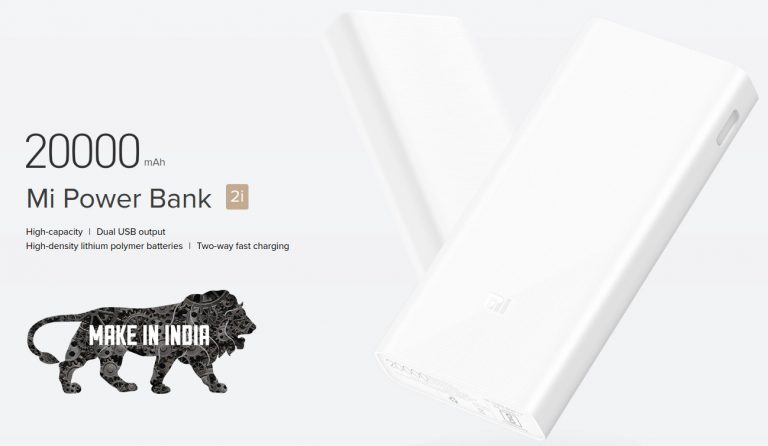 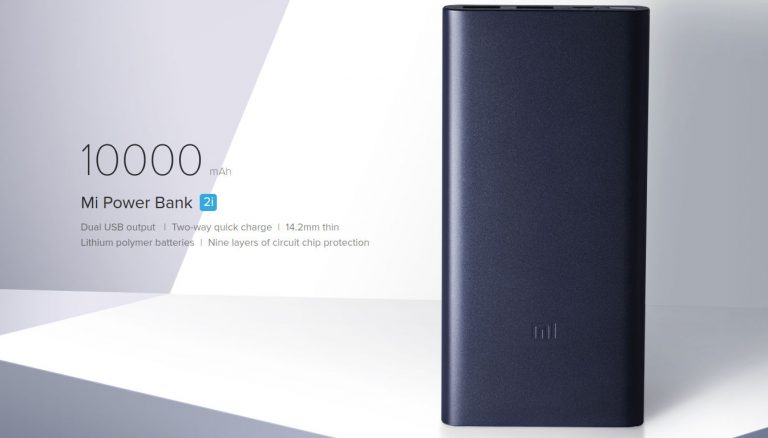 Apart from the “2i” model name, all the other design and hardware specifications of the new Mi 2i Power Banks are shared with the earlier Mi 2 Power Banks. However, the new Mi 2i models feature a slightly different overall dimension and come with support for the two-way fast charging technology.