Some rumors were circulating last month which suggested that Samsung might announce its upcoming Galaxy S9 and S9+ smartphones at CES in January 2018. However, as reported by Korea Herald, the South Korean company has declined the rumors citing that it’s “unlikely” to happen. 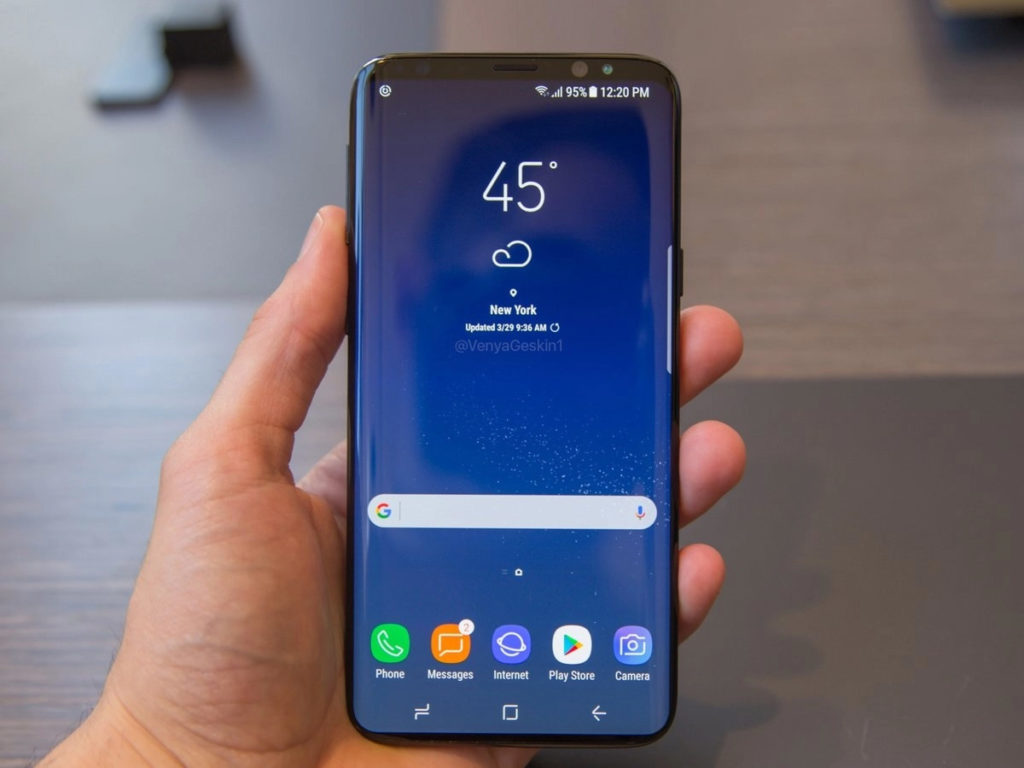 Hence, it is now expected that the Korean tech giant may unveil the Galaxy S9 and S9+ at MWC in February just like they used to do with Galaxy S series. Otherwise, Samsung might announce both smartphones by hosting a dedicated event in March just like they have done in 2017 for Galaxy S8 series.

Korea Herald also reported that Samsung is not able to implement the in-display fingerprint sensor in Galaxy S9. The display will have more narrow bezels now probably 88-90% screen-to-body ratio. The report also says that Samsung has already started Android 8.0 Oreo testing for this device.

The report also hints that Samsung might actually showcase its foldable Galaxy X phone at the upcoming CES conference. Earlier Samsung has already said that they are planning to launch the Galaxy X series smartphone in 2018. So if it happens we will be able to see a glimpse of the foldable smartphone.