Samsung has a history of launching the Galaxy Note devices at the IFA event in Berlin. The Galaxy Note 7 was launched on August 2. Now it is almost time for Samsung to return the ill-fated Note lineup to glory once again. 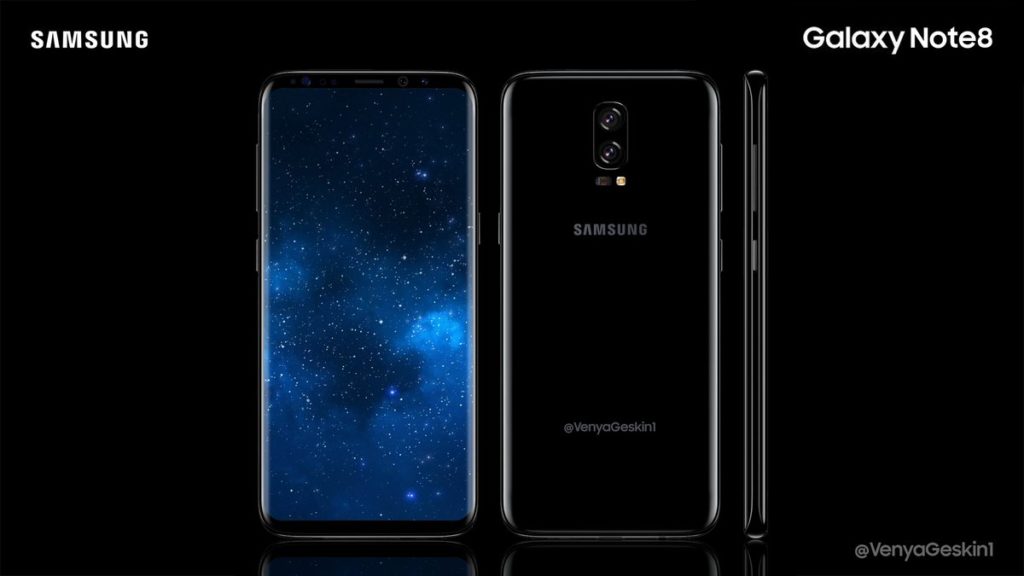 This time we have the specific date along with the month as previously rumored. Yes. A new report from Korean news publisher Naver states that Samsung might launch the phablet on August 26. Although that is almost a month later than last year. It will still allow Samsung to stay ahead from its biggest archrival Apple. According to the report, the event is to be held in New York.

The Galaxy Note 8 promises to showcase an impressive first dual camera from Samsung along with an Infinity Display that is even bigger than the Galaxy S8. The metal-glass phone will be an absolute 6.3-inch monster. The rumors of an on-screen fingerprint scanner have all been buried now as Samsung is expected to feature the sensor at the back. The device is, expected to run on latest Snapdragon chipset. All in all, we expect the upcoming phablet to be a monster of a device.