PES or Pro Evolution Soccer is one of the most popular football video game out there. The game is developed and published by Konami and supports all major operating systems and gaming consoles.

Every year Konami releases an updated version of the PES game to reflect new player changes, graphics advancements, and other improvements. The PES 2019 is the latest game in the PES series and the developers have now confirmed that the PES 2019 will also be made available on Android pretty soon. 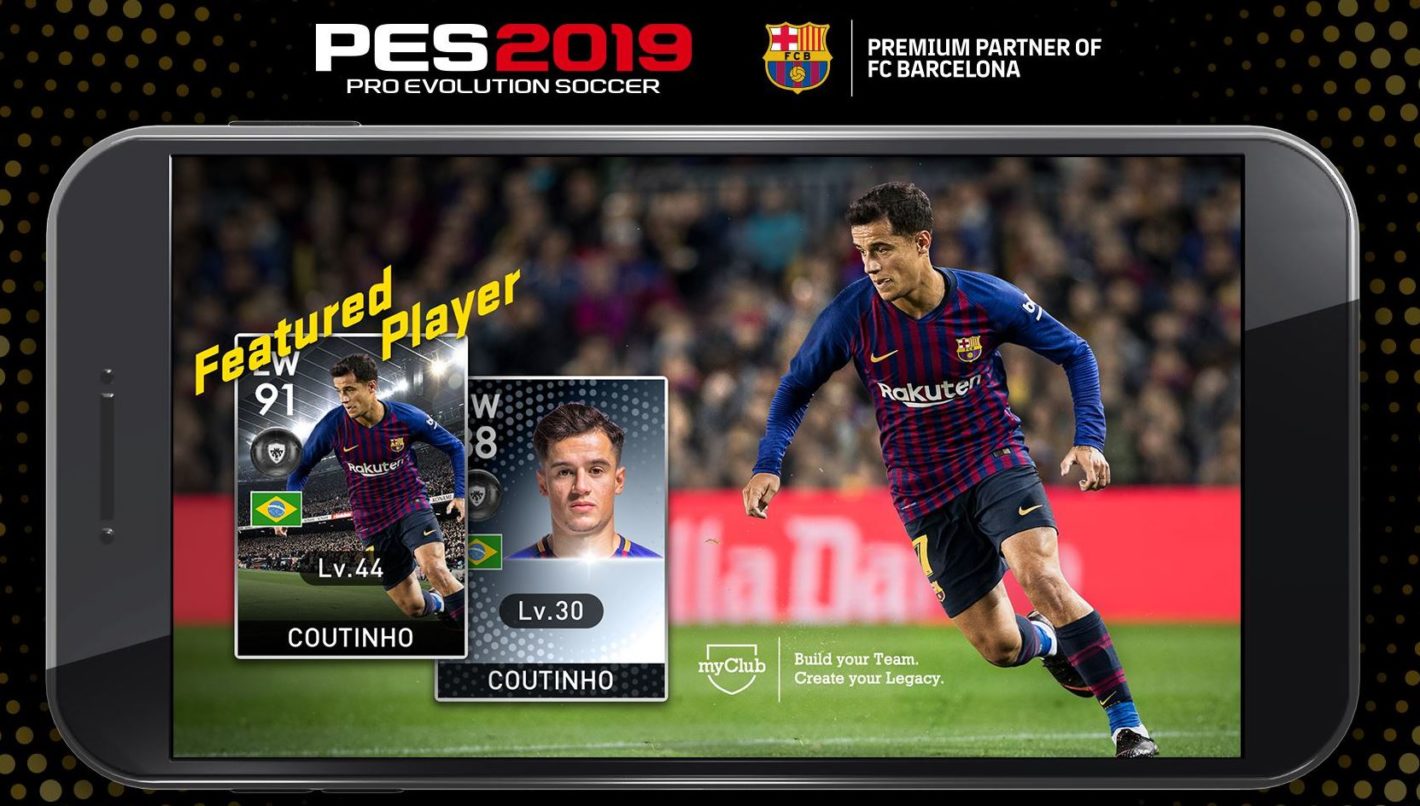 The new update will bring a new game engine to PES Mobile, which as per the developers, will revolutionize the existing gameplay. The new game engine will have AI capabilities with improved ball physics and new in-game playing styles, which overall will improve the gameplay experience a lot.

Stay tuned with us we will keep you updated when the latest PES 2019 for Android game is made available in the Google Play Store.