OnePlus has announced their latest flagship smartphone OnePlus 6T at an event in New York. Let’s check out the specifications of this smartphone. 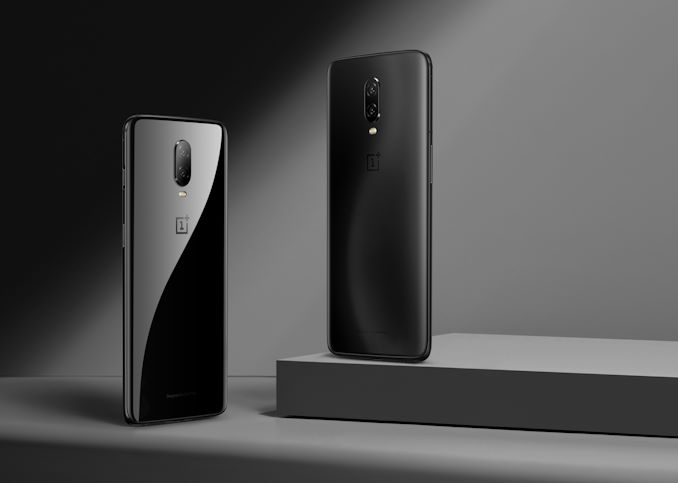 OnePlus 6T features a 6.41-inch Full HD+ Optic AMOLED display with 19.5:9 aspect ratio, 2340 × 1080 pixels of resolution, and over 600 nits brightness. The display is protected by Corning Gorilla Glass 6. On the top of the display, there’s a small notch present which houses a front-facing camera and three-in-one ambient/distance/RGB sensor. 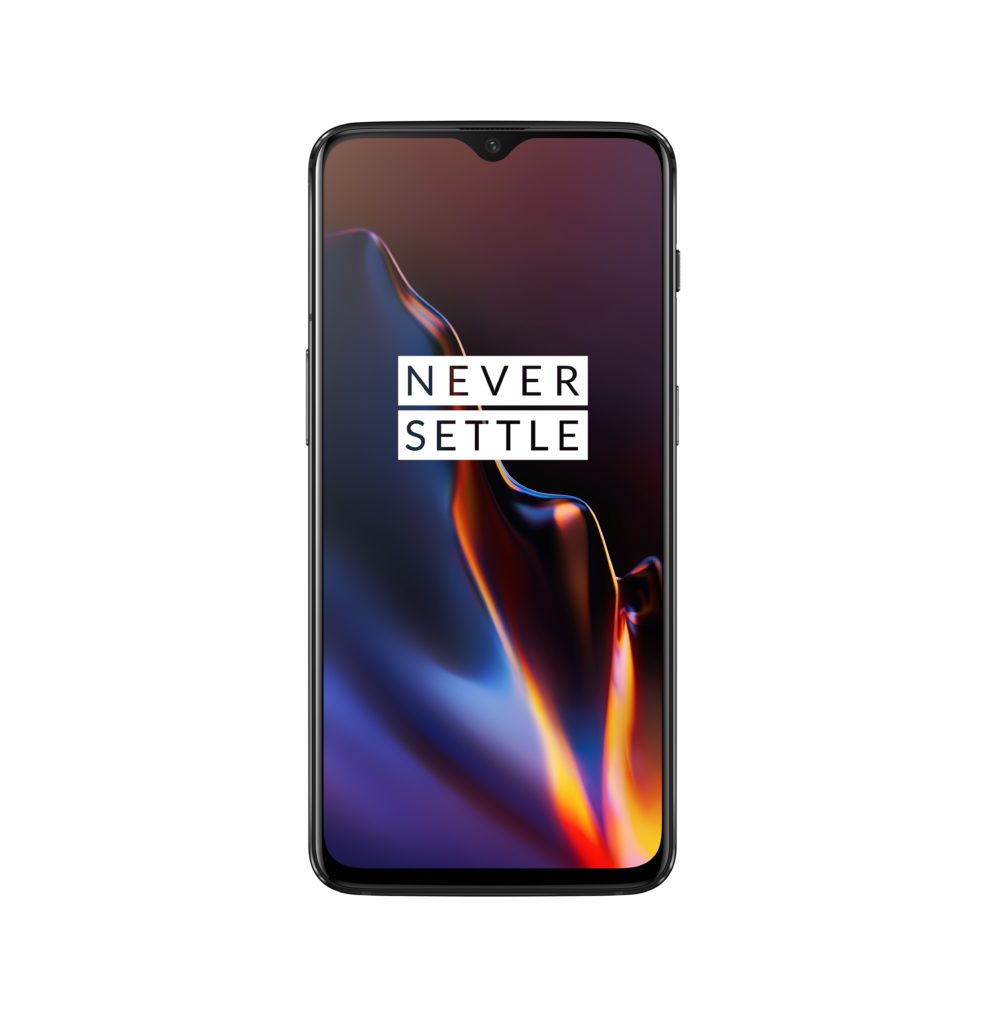 The device retains the popular alert slider but removed the 3.5mm audio jack which is a bummer for the music lovers. OnePlus 6T now has a slightly larger 3,700 mAh battery with Dash Charge (5V 4A) fast charging support.

OnePlus 6T comes with a price tag of $549 for the 6GB RAM + 128GB storage variant while the 128GB storage with 8GB RAM variant costs $579. The high-end variant with 8GB RAM with 256GB storage costs $629. The device will be available to buy through T-Mobile from November 1 in the US and November 6 in Europe. We will know the Indian pricing when the device gets announced tomorrow in India.