OPPO has announced a new mid-range smartphone named as Oppo A79. The device features almost similar design like Oppo R11s, but it varies in the aspects of specs. So let’s check out the specifications of Oppo A79. 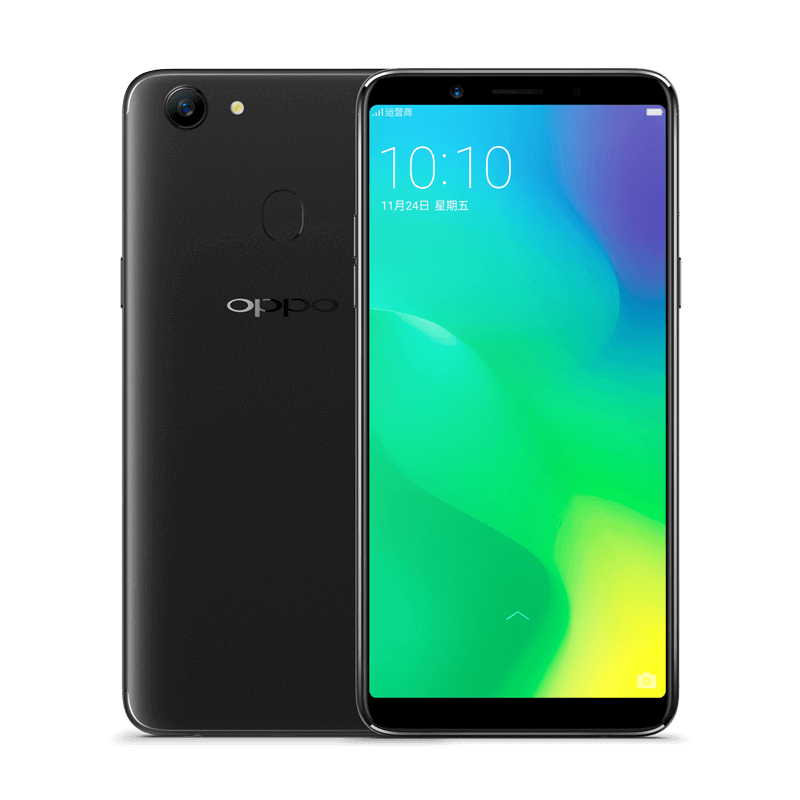 The Oppo A79 sports a 6-inch OLED display with 18:9 aspect ratio and the resolution of 2160× 1080 pixels. The device is powered by 2.5GHZ octa-core MediaTek Helio P23 processor with Mali-T860 MP2 GPU, and 4GB of RAM. The handset comes with 64GB internal storage which can be expanded up to 128GB via microSD card. Oppo A79 runs on Android Nougat 7.1.1 along with the firm’s ColorOS 3.2 on the top. To keep the lights on, it has a 3000mAh battery which supports VOOC charge as well. 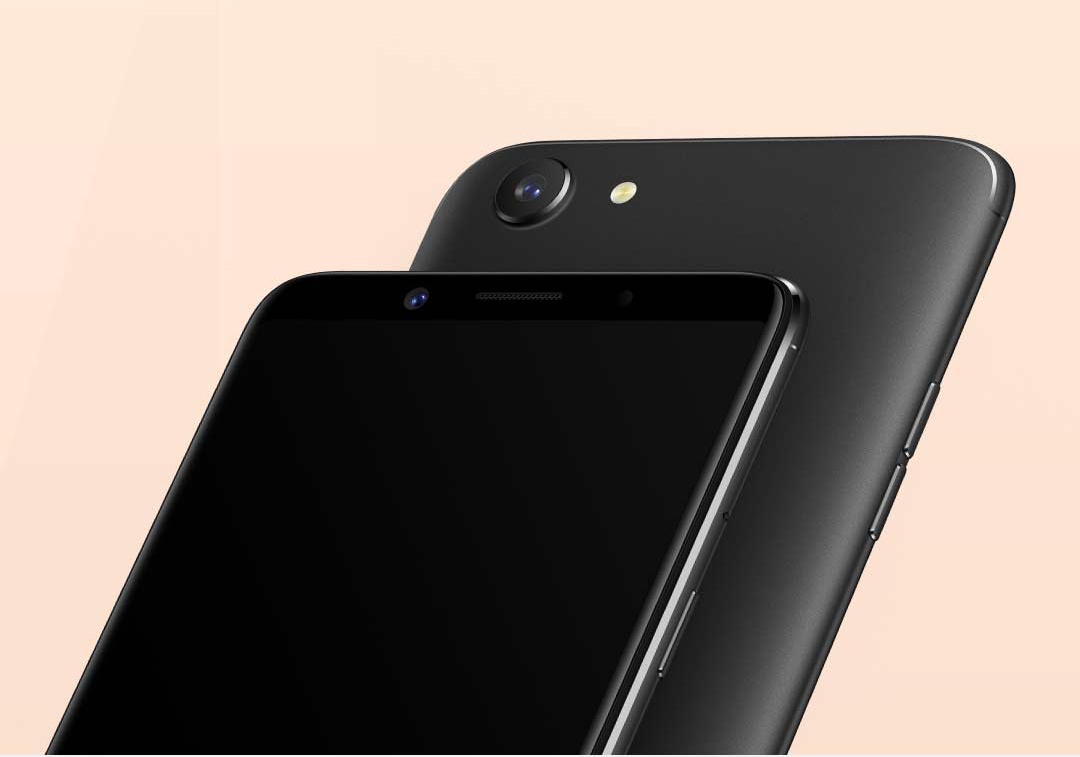 In photography segment, Oppo A79 has a 16MP primary camera with LED flash, f/1.8 aperture, and 5P lens. While on the front, it features a 16MP snapper with f/2.0 aperture and a 5P lens. The device has Dual-SIM slots and supports connectivity options like 4G LTE, VoLTE, Wi-Fi, GPS, Bluetooth 4.2 and USB Type-C.

Below the rear camera, the handset also sports a fingerprint sensor which can quickly unlock the device. Besides all these, the front camera in Oppo A79 also supports face recognition, and it can unlock the device by detecting your face.

Oppo A79 Pricing and Availability:

The Oppo A79 will first make its way to China and then to other markets. The device will cost 2,399 Yuan in China, which is around $360 (approx. 23,238 INR). The handset will undergo sale in China on December 1 and will be available in Champagne and Black colors. 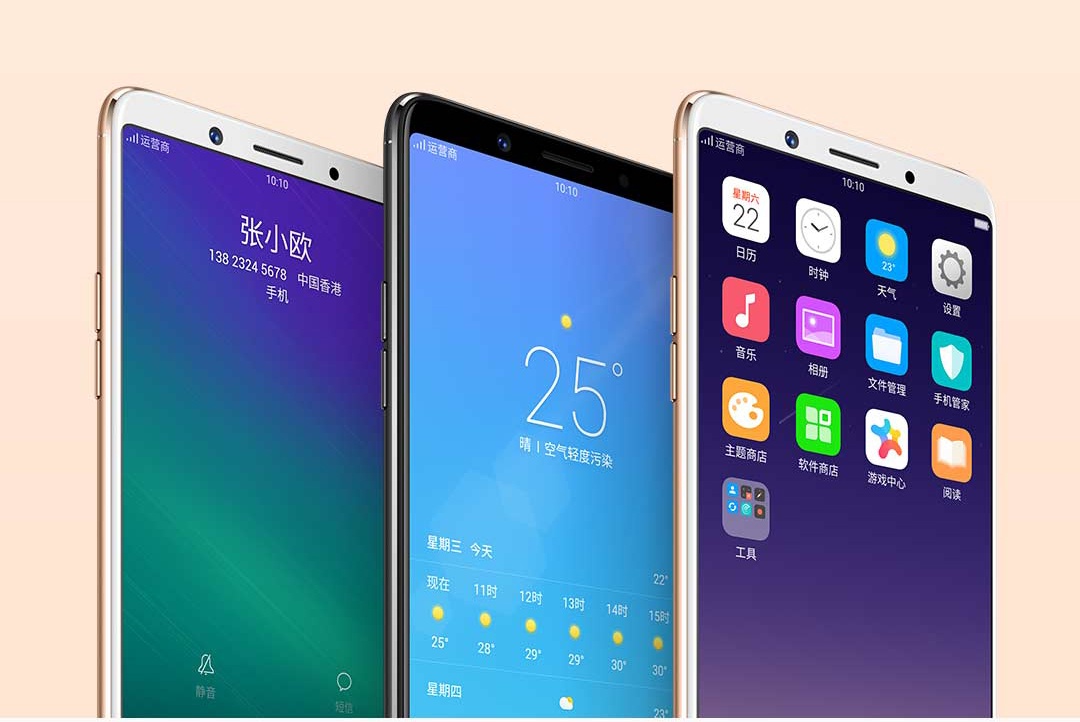 Currently, the Oppo A79 is available for pre-order in China via the OPPO’s official website.