Oppo has launched an affordable version of the F5 smartphone in the Philippines dubbed as F5 Youth. Most of the specifications are almost same as F5. Let’s check out the specs of the device. 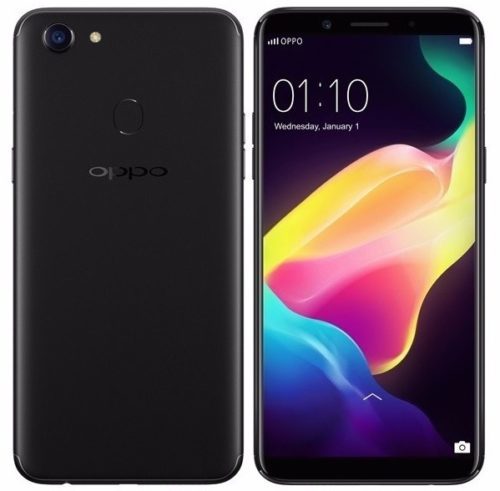 Oppo F5 Youth sports a 6-inch FHD+ Full-Screen display with the resolution of 2160×1080 pixels. The display has minimal bezels with 18:9 aspect ratio. Inside the device, there is an octa-core Cortex-A53 MediaTek Helio P23 processor along with Mali G71 MP2 GPU. The smartphone comes with 32GB of onboard storage with 3GB RAM. The storage can be expanded up to 256 GB with microSD. Out of the box, the handset runs on Android 7.1 Nougat with Color OS 3.2 on the top. 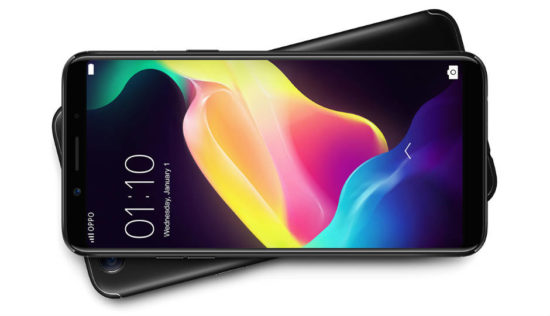 In the photography department, F5 Youth offers a 13MP rear shooter with LED flash and f/2.2 aperture while on the front camera it has a 16MP shooter with f/2.0 aperture and screen flash feature. The screen brightness will be boosted while using the selfie so your face will get better light.

The fingerprint sensor is placed at the back to unlock the device. Apart from this, there is also a face detection feature to unlock the phone. The smartphone supports 4G VoLTE connectivity with dedicated dual SIM slot. The device sips its juice from a 3,200mAh battery which is same as F5.