A few weeks earlier, Oppo announced two of its latest smartphones – Oppo R11 and Oppo R11s Plus in China. Both the devices feature almost similar specs while the R11s Plus variant with few advanced specs. 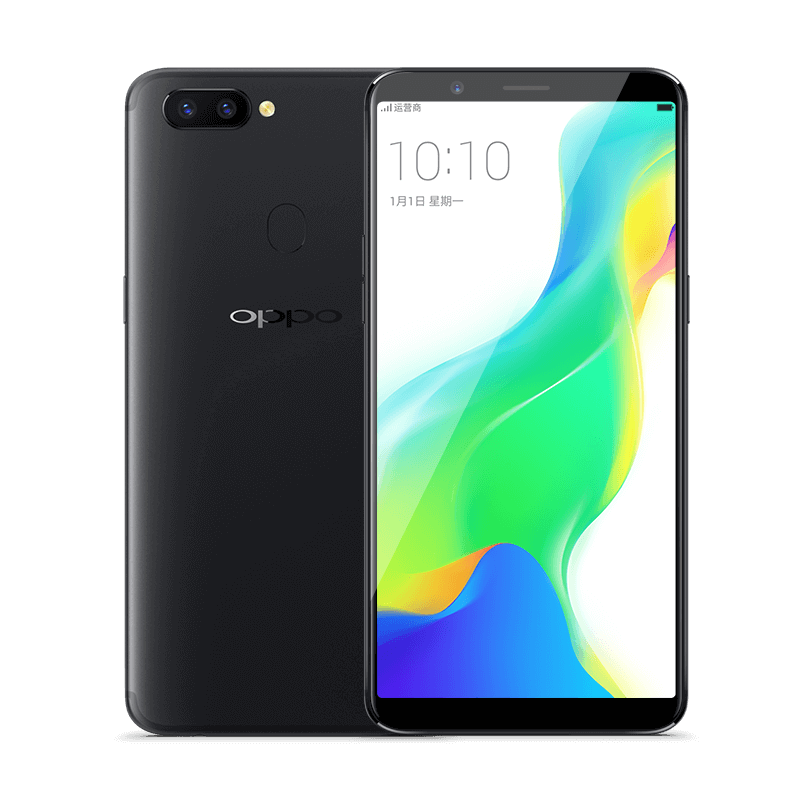 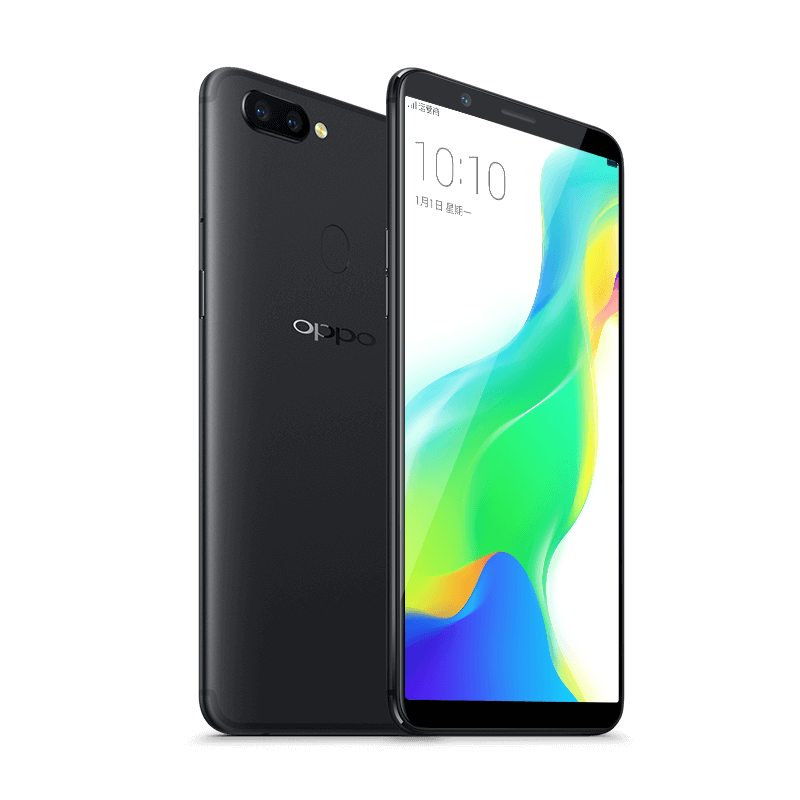 Coming to the camera specs, it features 16MP+20MP dual camera setup at the back along with dual-tone LED Flash and f/1.7 aperture. While On the front, it features a 20MP snapper to click Selfie.

Besides this, the Oppo R11s Plus also comes with face unlocking feature in which the front camera scans the 128 facial points and unlocks the device in just 0.08 seconds. The handset carries a price tag of 3699 yuan in the China and now available in Black and Champagne Gold colors.