ZUK is Lenovo’s online-only brand similar to what Huawei is doing with the Honor brand. We all have been waiting for the upcoming ZUK Z3 Smartphone and latest reports state that the device will not be happening at all, as ZUK Mobile is shutting down their operations. 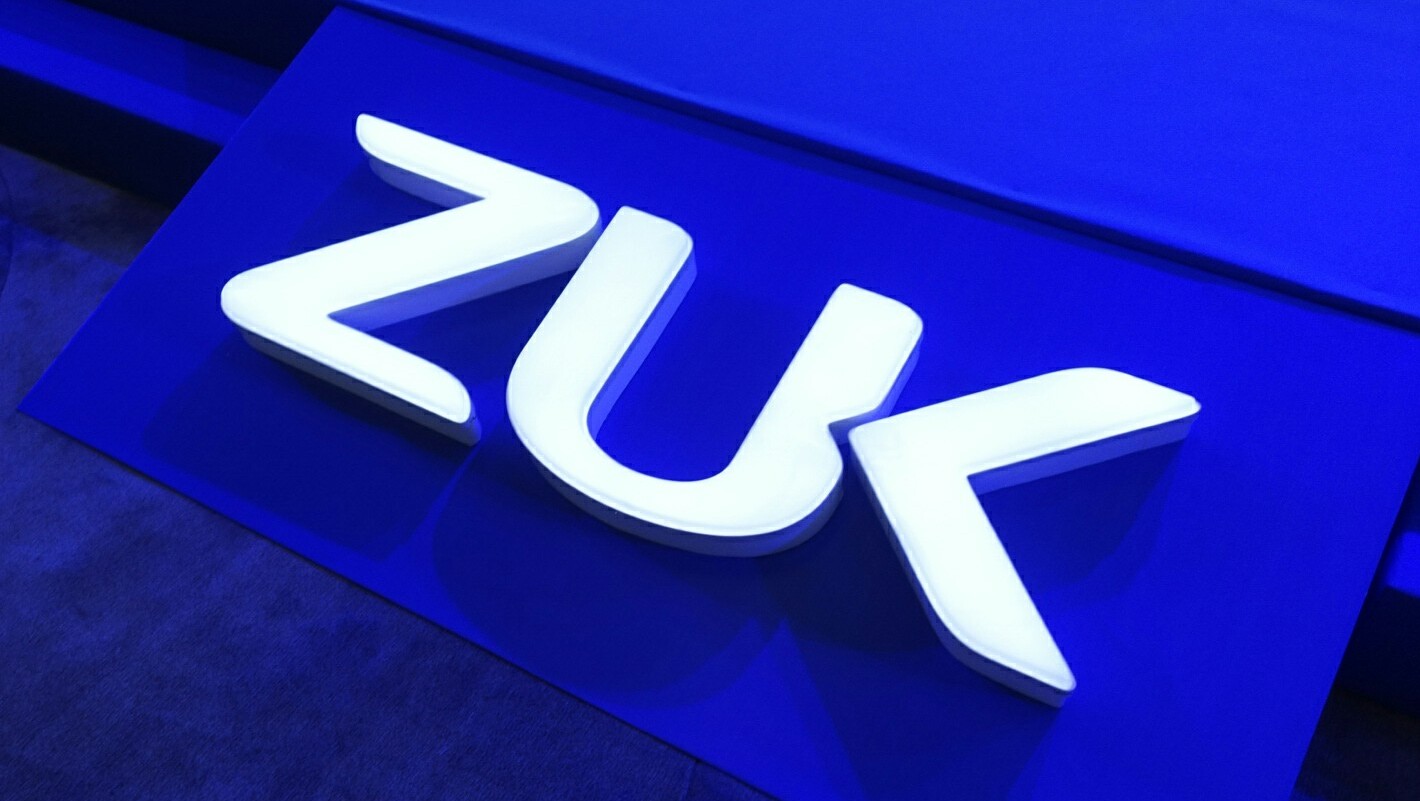 Following troubles to make profits out of the Lenovo and Moto brands, Lenovo had earlier decided to unite both the brands and to name future devices under the “Lenovo Moto” brand. And now, according to the Weibo conversation of an Analyst named Pan Jiutang, the ZUK Mobile division of Lenovo will also be joining Lenovo and Moto.

In the span of 23 months of operation, ZUK Mobile released 5 Smartphone models, the latest one being the ZUK Edge, which was announced around the Christmas of 2016. Even though the ZUK Mobile brand will cease to exist, their user interface called the ZUI will be used in upcoming Moto devices.