It seems like Google is trying to expand rapidly the Android One series to include the best smartphones from different brands running stock Android firmware. A few days back, Xiaomi Mi A1 Android One was announced which is a midrange variant.

We have seen Android One phones from Google before but they were all low-budget phones. Now Google is aiming to the market for sub $400 phones. And now, thanks to the latest leaks from Evan Blass (@evleaks) on Twitter, it seems like the upcoming Moto X4 will be the next smartphone to come with Android One facilities. 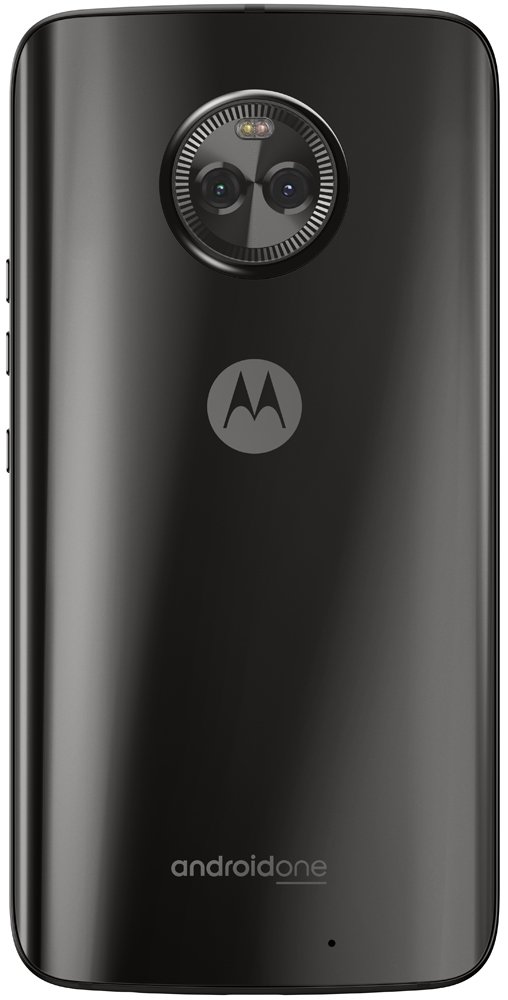 The Android One variant of Moto X4 won’t feature the same model name but the overall software should be pretty similar to the upcoming Moto X4 as by default, Motorola features a near stock version of Android.

The only difference should be in terms of the software update, wherein the Android One Moto X4 will be receiving faster Android updates.

The Moto X4 Android One variant is expected to be priced around the $400 mark and will likely be the first Android One Smartphone to hit the US market.