LeEco is continuously working on a lot of smartphones and recently they have also launched some top-notch smartphone like Le Pro 3, Le 2 Series. Now the company is working on another smartphone which is LeEco Le X920. 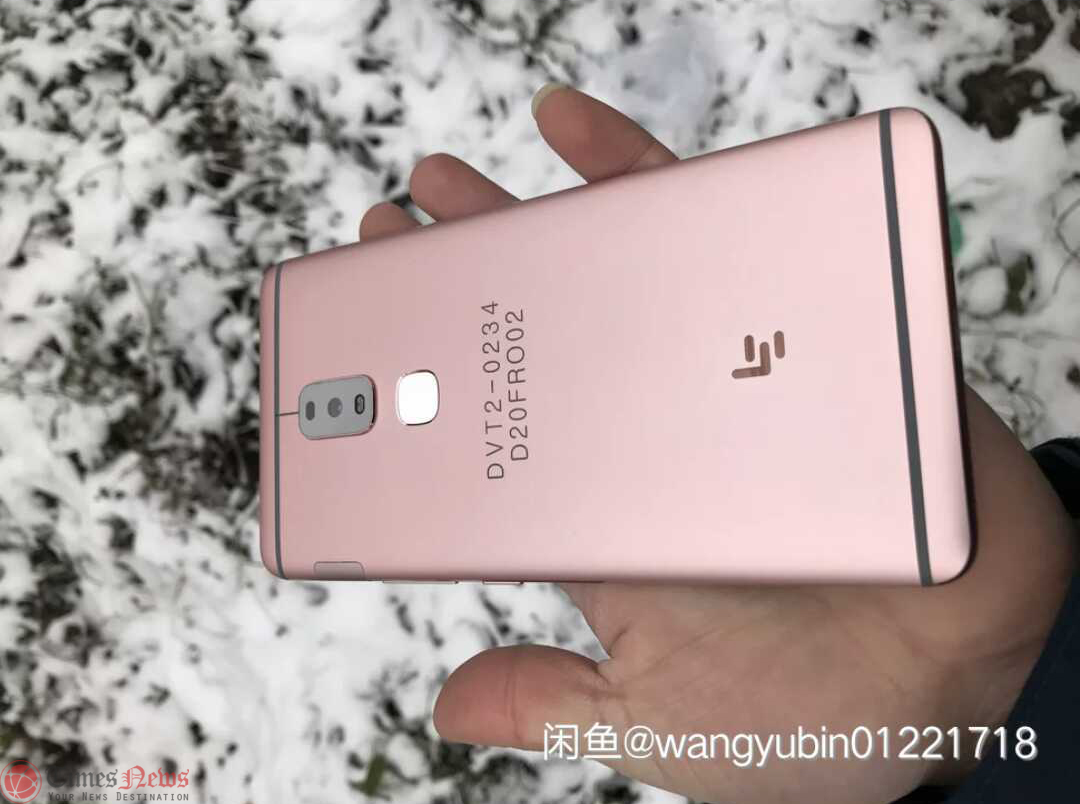 According to the Weibo leakster, the device will sport a 6.3-inch quad-HD Display. Being powered by a Snapdragon 820 chipset, the device will run on 4GB RAM. The handset offers native storage of 64 GB which can be further extended with the microSD card. The rear camera is of 23MP, and it comes with dual-tone LED flash. On the other hand, the front camera is of 8MP. Being backed up by a 3400mAh battery, LeEco Le X920 will run on Android 6.0 Marshmallow with LeEco’s EUI on the top of it.

The leak further reveals that the metal look-alike device will be tagged with a price tag of 1388 Yuan ($200 approx). LeEco is going through a cash crunch and surely they will want to get some good profits from their upcoming smartphones.