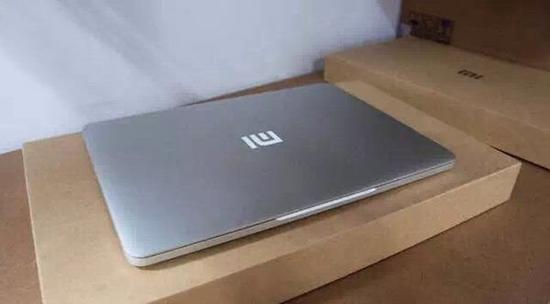 Xiaomi is holding an event on 27th of July and according to some rumors and leaks Mi Notebook and Redmi Note Pro will be unveiled there. Mi Notebook real life image and the specs have been leaked a week back. The Notebook looks a lot similar to Apple’s Macbook Pro series. 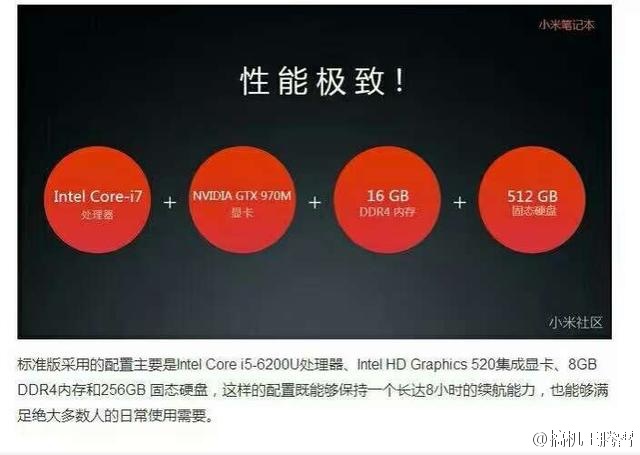 Today some teasers have leaked almost all the details of the upcoming Mi Notebook. According to the teasers, Mi Notebook will come in two variants. The Standard Edition will be powered by Intel Core i5-6200U processor, Intel HD Graphics 520 integrated graphics, 8GB DDR4 RAM, 256GB SSD inbuilt storage. The device will be priced at 3999 yuan. 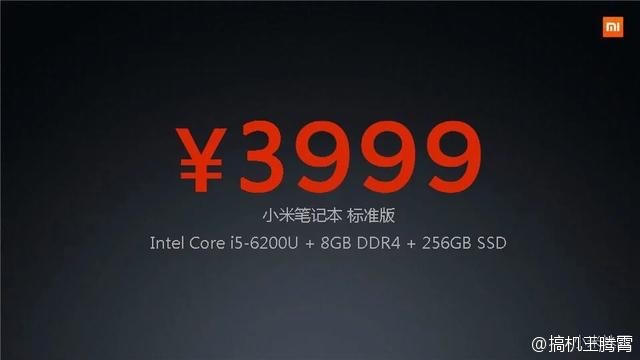 So it is clear that both devices will be a Macbook killer surely. Well, still we have to wait until 27th of July to know the official details.