Well, it’s official that Xiaomi Redmi Pro will launch on 27th July in China. At the event, Xiaomi will also launch its first ever Macbook killer, Mi Notebook. Xiaomi has revealed that the upcoming smartphone will be Redmi Pro. 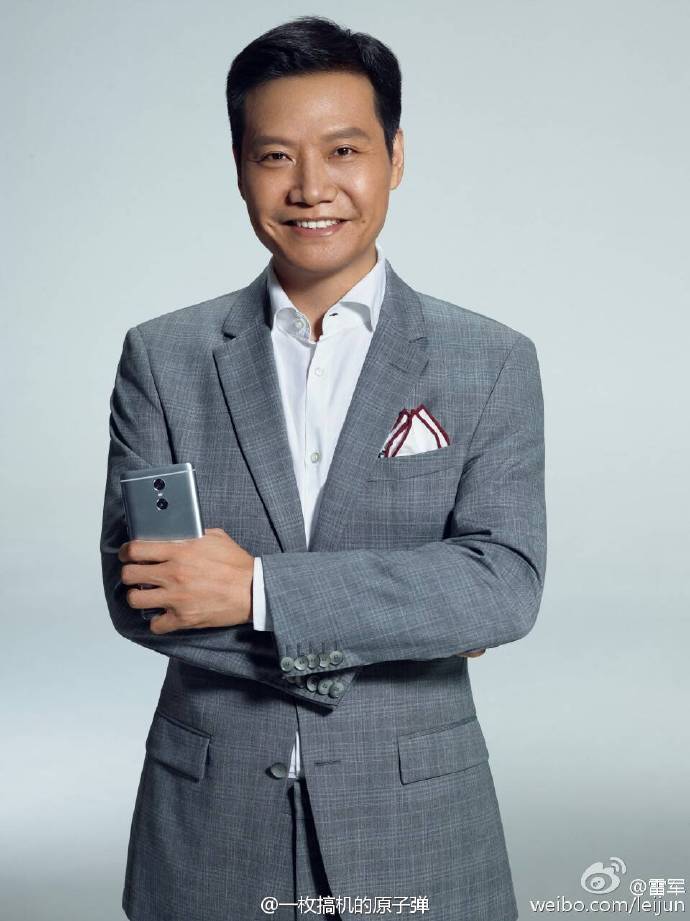 So many rumours coming daily regarding this device and the device has been spotted a number of times over Weibo. Even the specs are also leaked through the retail box of Redmi Pro. Now the official has been leaked where CEO Lei Jun is holding the Redmi Pro. The device will come with Dual Camera and full metal body. 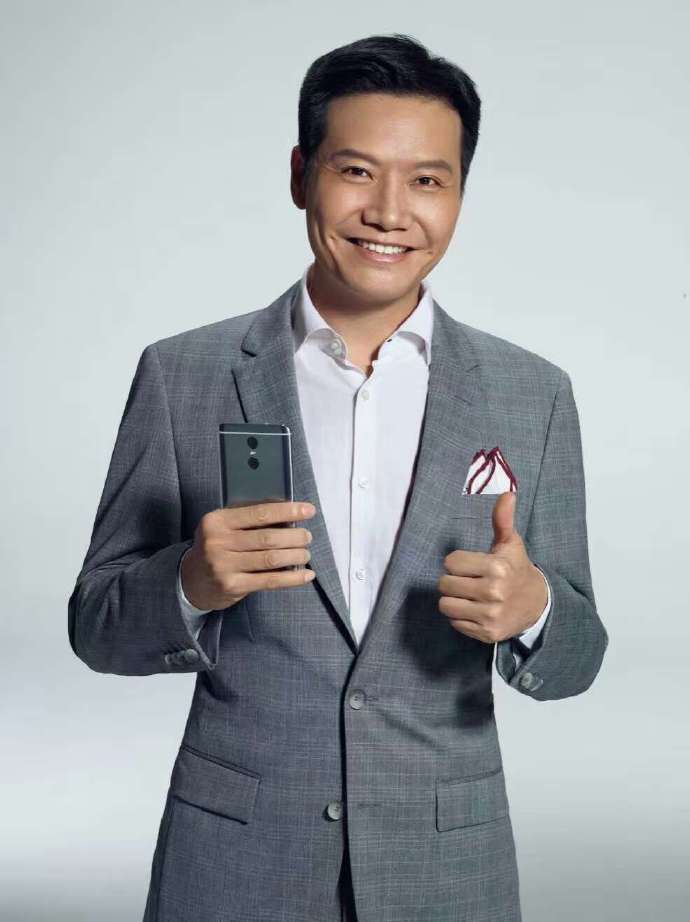