Huawei has officially launched its new budget smartphone Y5 II in India. It is company’s Y series smartphone which was leaked last month. Lets check out the specifications of Y5 II. 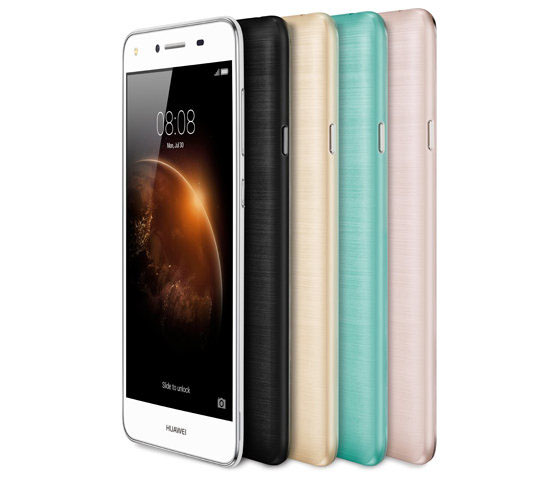 Huawei Y5 II comes with a 5-inch HD IPS display. The device is powered by two different processors, 4G-1.3 GHz quad-core MediaTek MT6735P 64-bit processor with Mali-T720 GPU and 3G-1.3 GHz quad-core MediaTek MT6582 processor with Mali 400 GPU along with 1GB of RAM. The internal memory comes in 8GB variants which can be expanded by using microSD. The device runs on Android 5.1 Lollipop with EMUI 3.1 on the top of it.

The primary camera is 8-megapixel with LED Flash. The front-facing camera is a 2-Megapixel shooter with front LED flash which can for selfies and video calling. 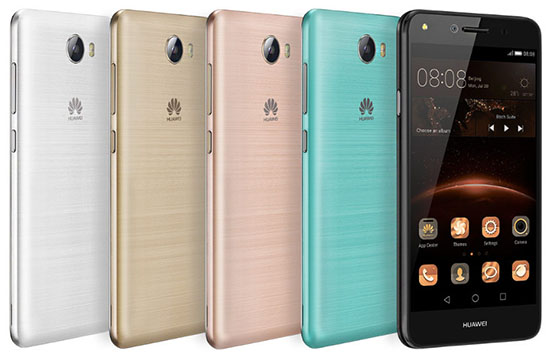 The pricing of Huawei Y5 II is not revealed yet. The device comes in Obsidian Black, Arctic White,Sand Gold,Rose Pink and Sky Blue colors.