Apple and Xiaomi has already applied for single-brand licence and now the LeEco is the third company to apply for this licence in India. This license will help the company to open its retail stores across the country. The company started to sell its first smartphone Le 1s from January 2016 in India. According to the licence, a foreign company has to produce its 30% of the product to operate the all retail stores in India. 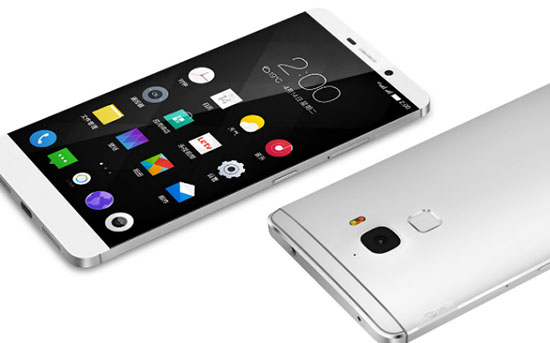 As of now the company is targeting to build its retailer store in 8-10 different cities like New Delhi, Mumbai and Bengaluru. It has also said that the application has been filed last week. LeEco will also sell products like TVs, VR headsets, Bluetooth devices and power banks. According to ET Report, LeEco will invest around 50 crores on 500 franchise stores and retail stores.

Within the six months the company will start to manufacture smartphones in India. They are also looking to launch 40-inch Televisions in India this June.