Previously in March, HTC globally launched two new smartphones – HTC Desire 12 and HTC Desire 12 Plus in its Desire series. Already all the specifications of the HTC Desire 12 duo were revealed except its pricing in India. 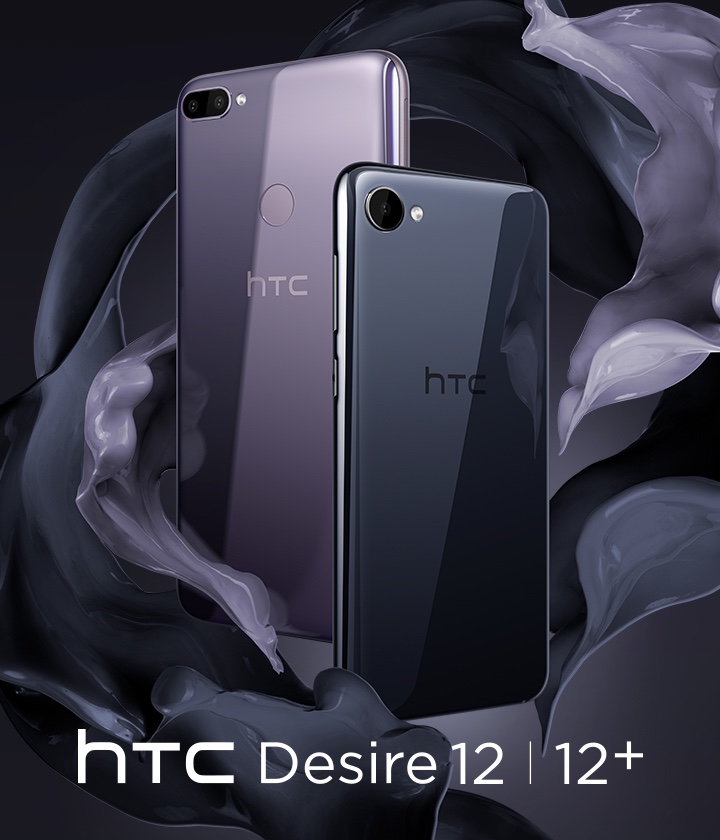 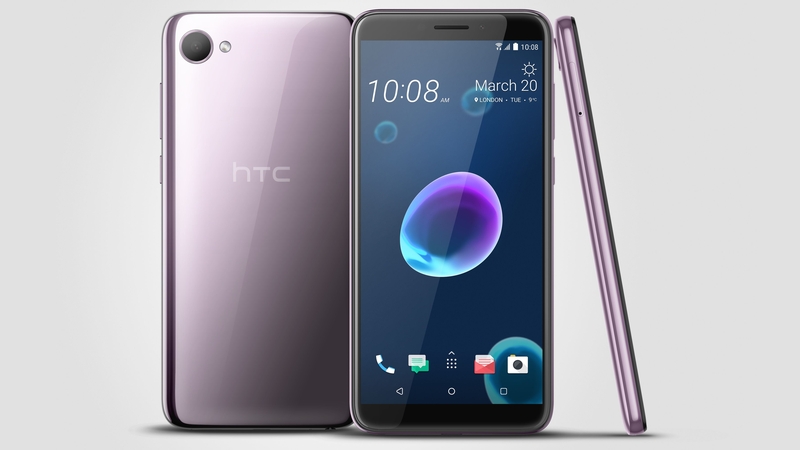 The Dual SIM smartphone comes with support for connectivities like 4G VoLTE, WiFi 802.11, Bluetooth 4.2, and GPS. The Desire 12 packs a 2700mAh battery and runs on HTC Sense UI based on Android 7.0 Nougat.

HTC Desire 12 Plus variant features a 6-inch HD+ IPS LCD with 18:9 aspect ratio along with the resolution of 720×1440 pixels. Powering the phone inside the hood is a Snapdragon 450 Octa-core processor along with 3GB RAM. 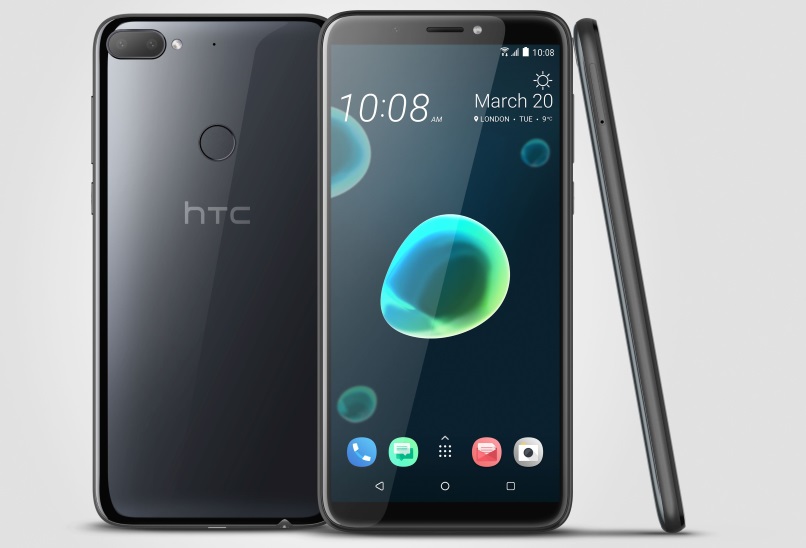 The handset has an internal storage of 32GB which is expandable up to 2TB via microSD card. The Desire 12 Plus variant runs on Android 8.1 Oreo-based HTC Sense UI out of the box. The device contains a 2965mAh battery under the hood to keep the lights on.

HTC Desire 12 Plus comes with a 13MP+2MP dual rear camera setup including support for Bokeh mode, Panorama mode and Face Detection. It also comes with f/2.2 aperture and LED flash as well. The phone on the front has an 8MP BSI sensor with a f/2.0 aperture, Beauty mode, HDR and LED flash.

According to the Taiwanese company, the phone can capture accurate details even in low-light conditions. The phone also has a fingerprint sensor residing on the back of the device.

HTC Desire 12 will arrive in Cool Black and Warm Silver colors at a price tag of Rs 15,800. Meanwhile, the larger HTC Desire 12 Plus will cost Rs 19,790. Both the color variants of the smartphones are now up for pre-order. The HTC Desire 12 duo will be on sale in India from June 11 exclusively on the HTC E-store and also in retail stores from this month.