Huawei’s sub-brand Honor is all set to launch their new smartphone Honor 7X in India, which is the successor of Honor 6X. Honor 7X was announced in China earlier this year and all set to launch in India in December. Let’s check out the specs of this device.

The internal storage comes in three variants: 32GB, 64GB and 128GB. The memory can be expanded up to 256GB using microSD card. Out of the box, the handset runs on Android 7.0 Nougat with EMUI 5.1 on the top. 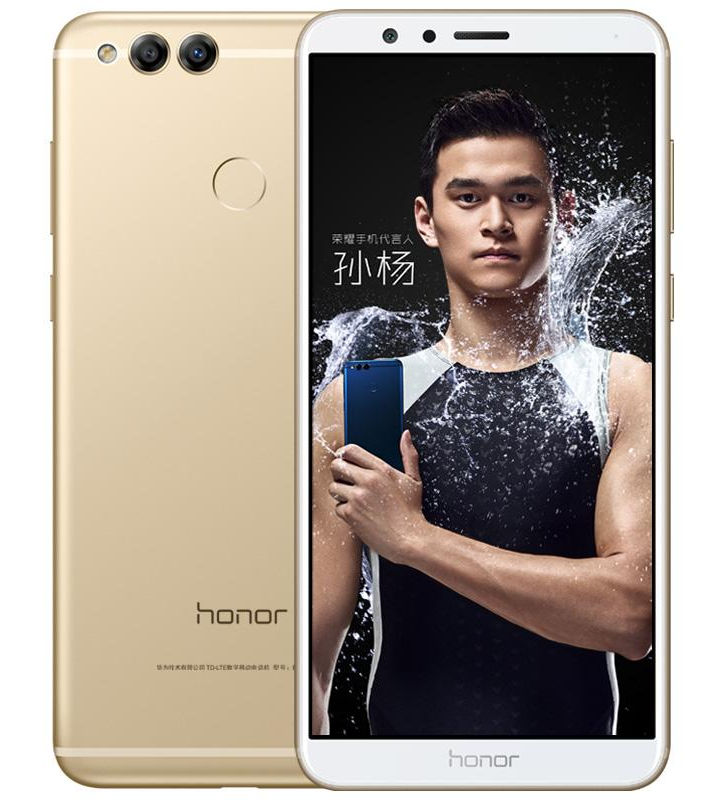 Honor 7X sports 16MP+2MP dual camera setup at the back with LED Flash. While on the front, it has an 8MP shooter. The device has Hybrid Dual SIM functionality 4G VoLTE support. Under the hood it has a 3340mAh battery to keep the device alive.

Just like Honor 6X, the company is looking forward to launch the Honor 7X with a competitive price tag. The base variant price starts at 1299 yuan so in India it will be roughly Rs. 12,890. We will know the pricing when the device officially launches in India. The device comes in Gold, Aurora Blue, and Black colors.