Panasonic has added a new smartphone in “Eluga I” series which is the successor of Eluga I4, launched this September. Let’s check out the specs of the device. 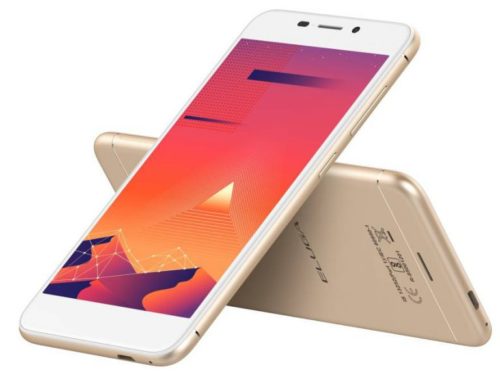 Panasonic Eluga I5 sports a 5-inch HD 2.5D curved glass display with the resolution of 1280 x 720 pixels and protected by Asahi Dragon Trail Glass. The smartphone is powered by 1.25 GHz quad-core MediaTek MT6737 64-bit processor along with Mali-T720 GPU. Under the hood, it offers 2GB RAM with 16GB internal storage which can be further expanded up to 128Gb with microSD, Out of the box it runs on Android 7.0 Nougat.

Coming to the camera specs, Eluga I5 sports a 13MP rear-facing camera with LED flash. While on the front, it has a 5MP camera to take the selfies. Apart from these, the device supports 4G VoLTE connectivity along with Hybrid Dual SIM. The fingerprint sensor is placed at the back panel of this device. To keep the lights on, it has a 2500mAh battery under the hood. 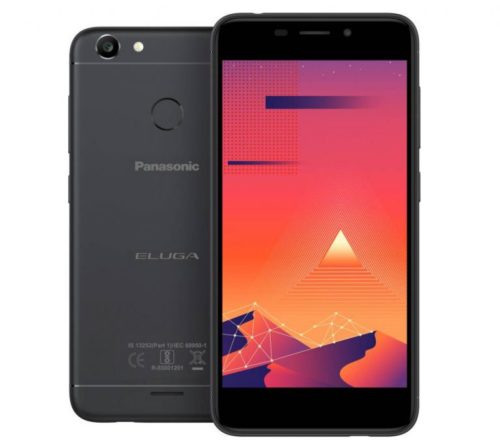 Panasonic Eluga I5 comes with a price tag of Rs. 6499 and exclusively available from Flipkart. The device comes in Black and Gold colour variants.