The search giant has consistently been pushing out numerous updates to the Play Store app from past few weeks. The Google Play is also receiving 2-3 updates every week, and we’ve seen two additional updates in a single day. Most of these updates come with minor Bugs fixes and improvements related to the performance of the app. Some of the update rollouts are meant to fix loopholes in security by the introduction of Play Protect feature in the Play Store. 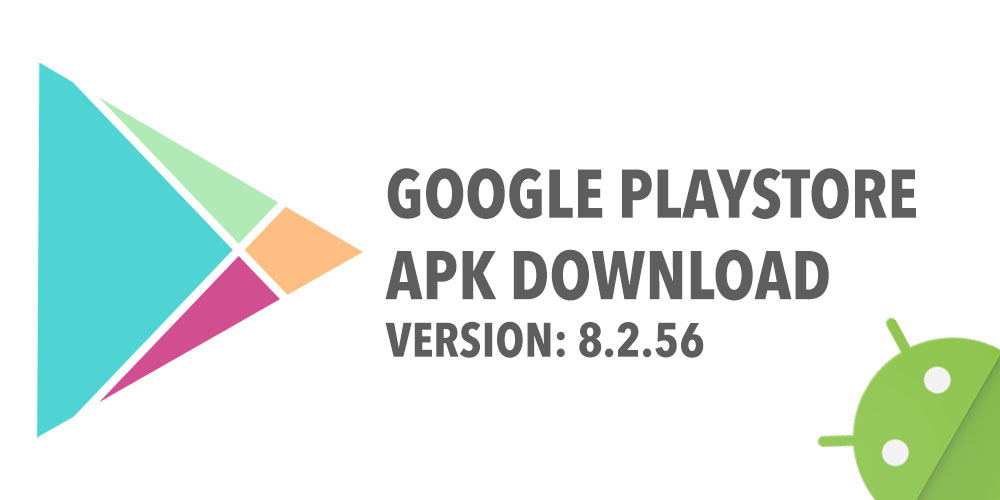 Since Google is repeatedly pushing out the updates, it is hard to know whether you have the new version installed or not. It is always better to have an updated version of the app installed on your device. If you haven’t upgraded the Play Store app on your device, you can download it from here.