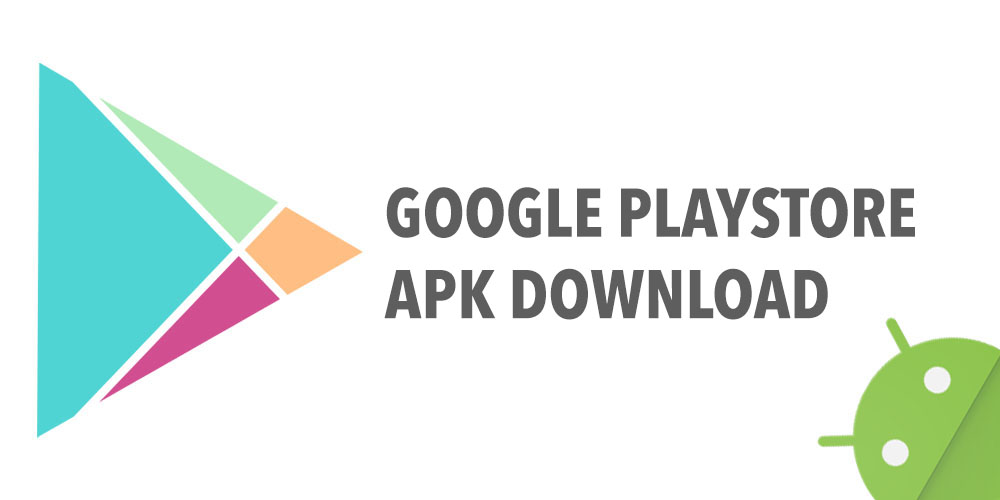 So, in this case, we don’t see any kind of big changes. But Google will surely fix the bugs and will give better stability for all kind of devices. It is also better to be updated with the newer version of apps because of security reasons.

If you are a bit techie then you must be interested to install this new app on your smartphone right now. To download the APK just go over this site and download it. After downloading install it and you are done. If you are not able to install third party apps then make sure you have turned on “Install Uknown Apps” from your settings menu.