Google has repeatedly been rolling out new updates to its Play Store app more than once in a week. A few days back, the search giant pushed out a significant update which brought several changes in the user interface of the app. Whereas now, it seems that the developers over at Google aren’t tired of working on the new update for the Play Store app. The Google Play is yet again receiving an update which changes the version number from 8.2.41 to 8.2.42. 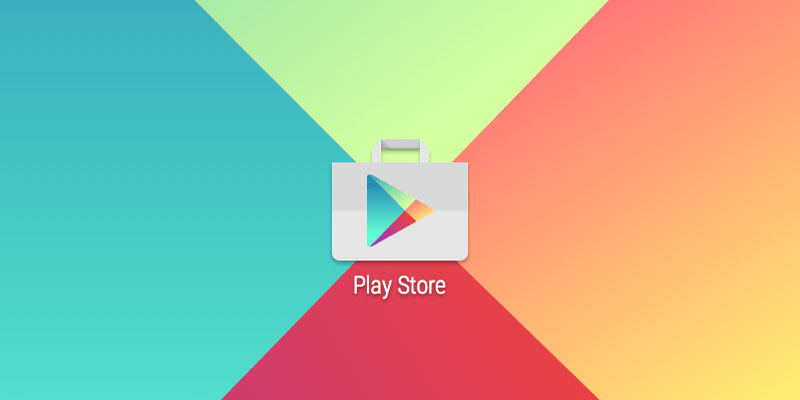 Like the previous update, it also doesn’t seem to have any visual changes, and so it can be assumed that this update comes with some bugs fixes. However, a week ago, Google enhances the user interface of the app through rolling out a UI update. The UI update divided two clubbed categories like games and apps into two separate tabs. Besides this, it also brought many other UI changes which made it easier to navigate from one section to another.

Like always the search giant pushes out the latest update in phases, it may take a while to reach your device. However, if you don’t like to waste time waiting for it, then you can easily download the new version of Google Play Store APK from here.