As expected, ZOPO has launched their 10-Core smartphone “Speed 8” in India. The device packs a 5.5-inch Full HD IPS display, 4GB RAM and 21-megapixel camera at the back. Let’s check out more specs of this device. 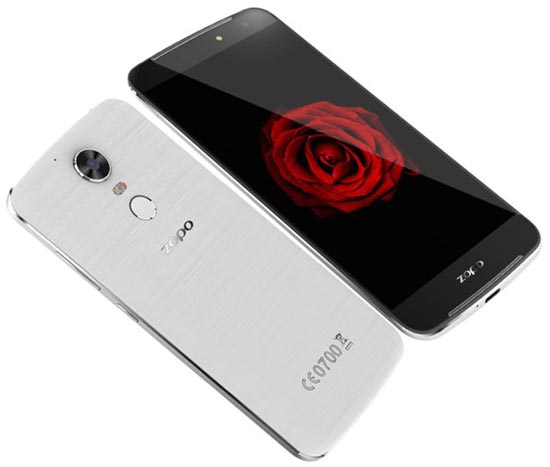 ZOPO Speed 8 features a 5.5-inch Full HD IPS display with 401 PPI pixel density. It is powered by a Deca-Core MediaTek Helio X20 processor with 4GB RAM and Mali-T880 MP4 GPU. The internal memory is 32GB, which is expandable up to 64 GB using MicroSD. Out of the box, it runs on Android 6.0 Marshmallow.

The device supports Dual SIM with 4G LTE and USB Type-C. Under the hood, it has a 3600mAh battery with fast charging support.

ZOPO Speed 8 is priced at Rs. 29,999 in India and comes in Silver and Black colour variants. It is now available in Flipkart and from offline retail stores as well.