A lot of rumors are coming now and then on Xiaomi Redmi Note 5. It was also speculated that Note 5 might be the first smartphone from Xiaomi to feature Full-Screen display. But a recent report suggests that Xiaomi will rather launch a new phone dubbed as Mi R1 to introduce it as their first bezel-less phone. A fresh render has also been spotted earlier today. Earlier it was rumored that Xiaomi is cooking something which can compete with OPPO and Vivo’s midrange smartphones. But Xiaomi’s Y series smartphones are not powerful as these devices. So the upcoming “R Series” might be a great move for Xiaomi. 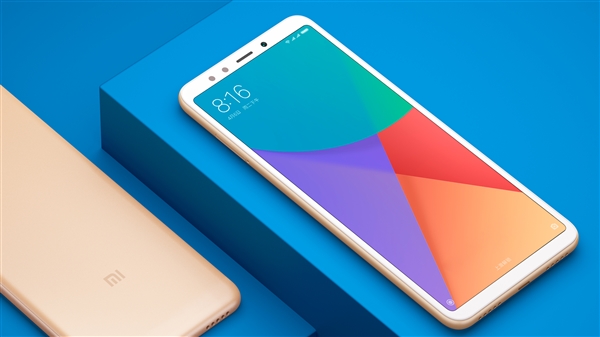 So far what we know about Mi R1 is that it will feature a Full-Screen 18:9 Display and USB Type-C port. In Mi Mix series the upper bezel was removed while a big chunk of bezel was present in the lower side. But in Mi R1, the company has removed bezels from all sides. The fingerprint sensor will be placed at the back because there is no place left on the front. Looking at the render it seems the device will have dual front-facing cameras.

Anyway, nothing is official yet, it is all based on rumors so take this report with a pinch of salt. We hope Xiaomi will launch this series very soon.