The WhatsApp Messenger, one of the most popular instant messaging app among the smartphone consumers. It has repulsed a lot of smartphone users with its simple interface along with various useful features. Right now, the Facebook-owned messaging app has 200 million monthly active users in India alone.

Views on #DigitalIndia by Brian Acton, Co-founder of @WhatsApp . pic.twitter.com/OaIqqfo97A

WhatsApp had only 160 million monthly active users in November, but now it has added 40 million active users in just three months. The WhatsApp Co-Founder, Brian Acton called to IT minister Ravi Shankar Prasad to converse how the firm can contribute to India’s vision of digital commerce. 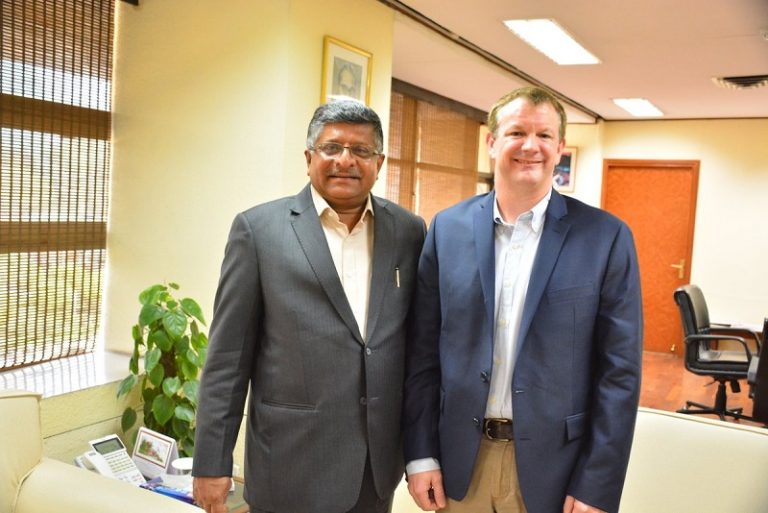 Besides from this, the Brian Acton also said that:

India is a very important country to us, and we’re proud to have 200 million people who use WhatsApp to connect with their friends, family and communities. We build every WhatsApp feature to be simple, reliable, and secure, and this vision is in line with what Digital India promises to achieve. We will continue to invest so we can help more people across India, and we hope to contribute more to India’s vision for digital commerce in the future.

Since yesterday, WhatsApp has started rolling out its new status update feature similar to Snapchat and Instagram for the users. In case if you haven’t downloaded the latest version of WhatsApp yet go ahead download it now from Google Play or App Store.