The WhatsApp Messenger is a fast, safe and free instant messaging app available for Android devices. Right from the launch, it has attracted plenty of smartphone users with its simple interface and useful features. Using the WhatsApp app, the user can send and receive text messages, images, documents, audios, and videos. Moreover, the users can also record and share voice notes directly right within the app itself. 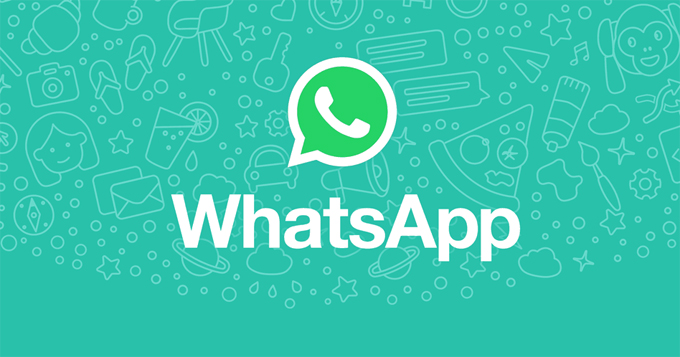 The WhatsApp app also allows the users to share their contacts and real-time location with others in a single tap. The app has enabled end-to-end encryption for restricting the hackers from stealing the WhatsApp users data. Using the WhatsApp, you can not only send text messages instead you can also make HQ voice and video calls as well. The app gets better and runs smoother with every new update it receives. Similarly, the app has now received a new update with some new improvements and features that are below.

WhatsApp is rolling out a new update which includes some exciting features like the ability to send any type of documents, emoji search. You can now also see all your pictures and videos by swiping up the in-app camera. This update also brings some design changes in video and voice calls.

Grab the latest version of WhatsApp from APKMirror or you can upgrade to it using Google Play Store.